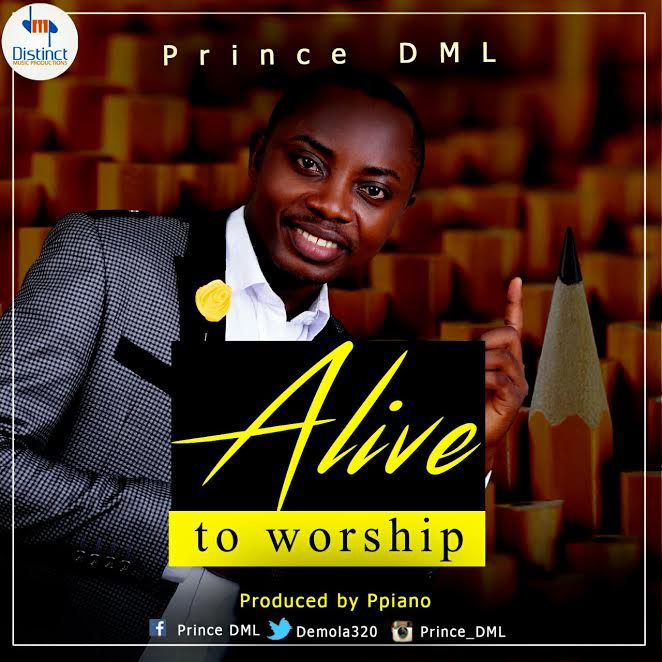 Adebowale Ademola also known as Prince DML, is a graduate of Accountancy from Lagos State University (LASU). He is a song writer and a worship leader.

Before 2014, the Lagos State-born music minister was known within the church circles as a very discipline drummer. And now he plays the Bass and Acoustic Guitar.

2015 was an amazing year for Prince DML who released his debut album titled “So Good”. He released two tracks last year (2015) and also shot a video for one of his hit single “Olorun Mi”.

The fast rising gospel Artiste is here with a brand new song titled “Alive To Worship”. This new single expresses God the Almighty has the ultimate, the one in whom all things consist, and therefore all of our praise and worship as human should be ascribed to Him alone. We call him Eze Ndi Eze. 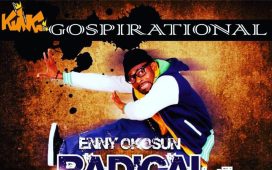 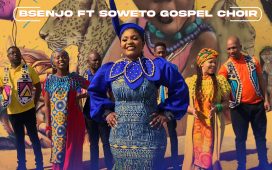