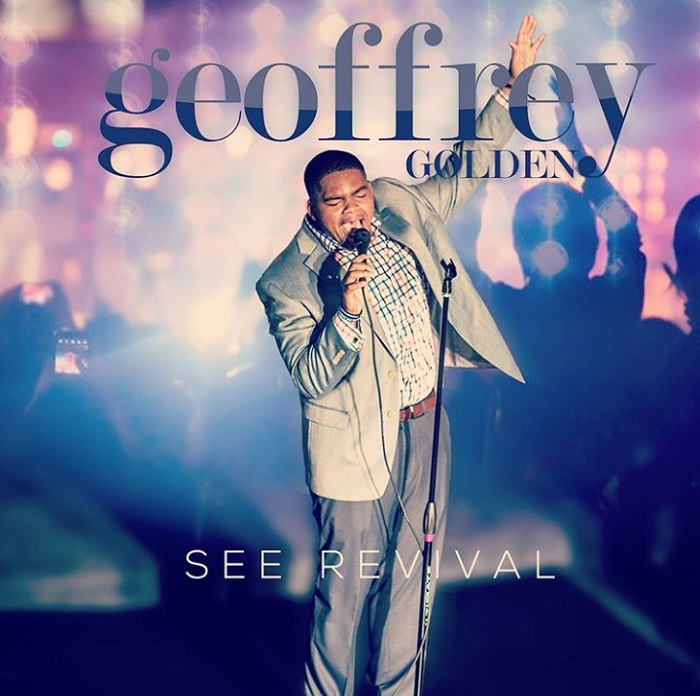 According to the Geoffrey, he said “We’re gonna see revival in our days!” said the “Glory To The Lamb” singer, “We are standing on the promise that if we seek God, we will find Him, when we seek Him with our whole hearts!!! (Jeremiah 29:13)”

“I pray this song blesses individuals, churches, communities, cities, regions, even nations! It’s not about a song, it’s about KING JESUS and what He is saying to His Church!” – He Added.