Music: Seyi Oluwafemi – In His Presence 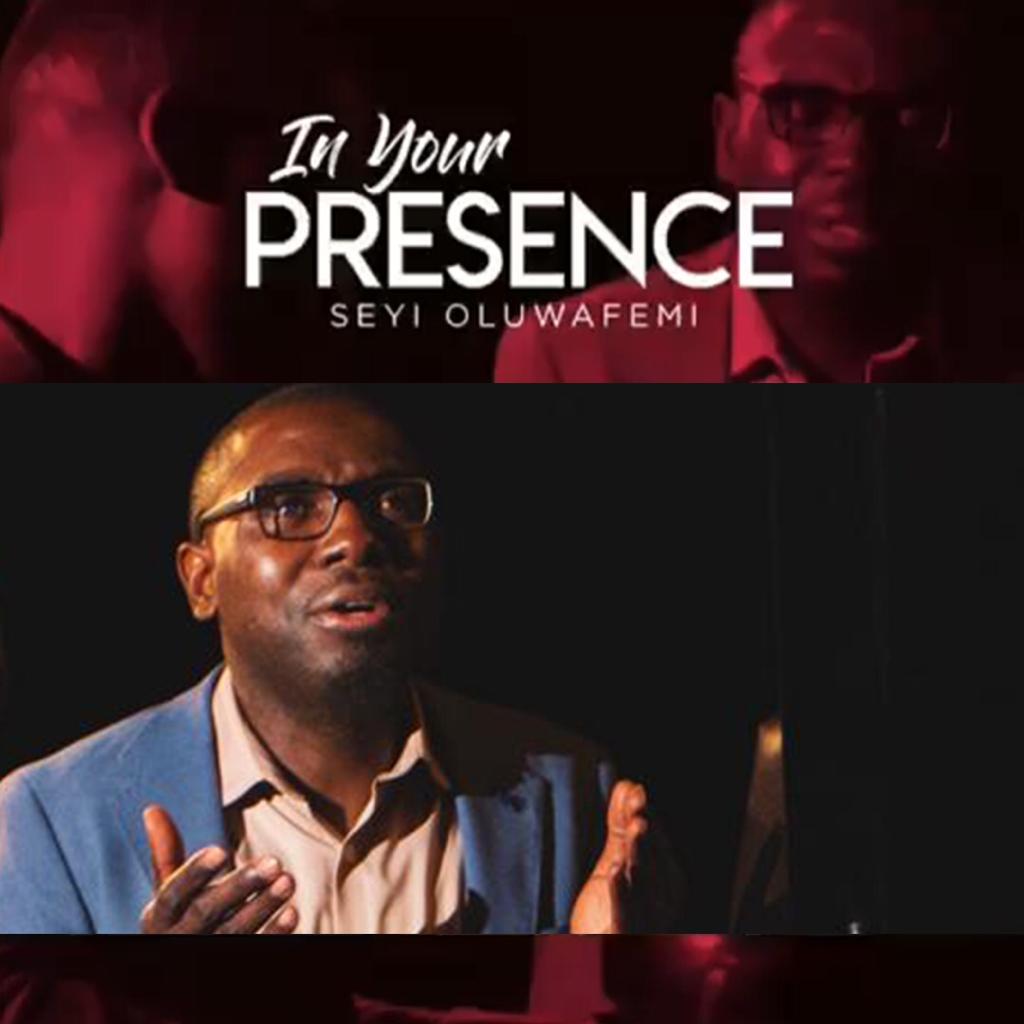 An international recording artist and Worship leader, Seyi Oluwafemi returns with the official video of one of the tracks, “In His Presence” from ”Grace Of God” Album.

Seyi as he is fondly called is a lover of God and a worshiper who believes and hope to strengthen believers through his songs to worship the father unconditionally in truth and in spirit.

A singer and songwriter, Seyi began singing at the age of 4 and wrote his first song at 12 years. The Video was produced by Mr Greenwox and directed by Jonathan Melgar 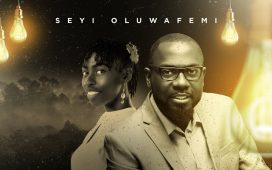 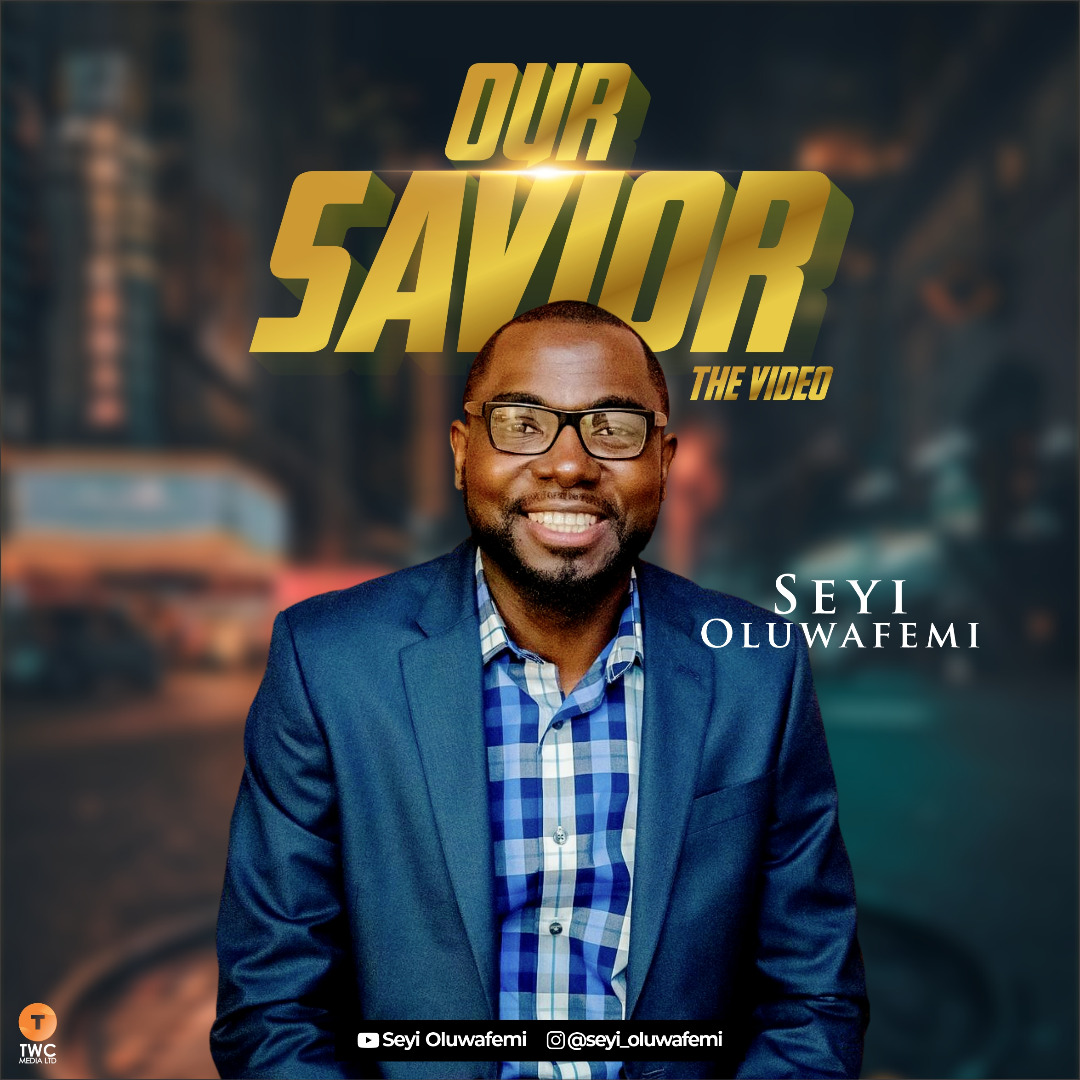 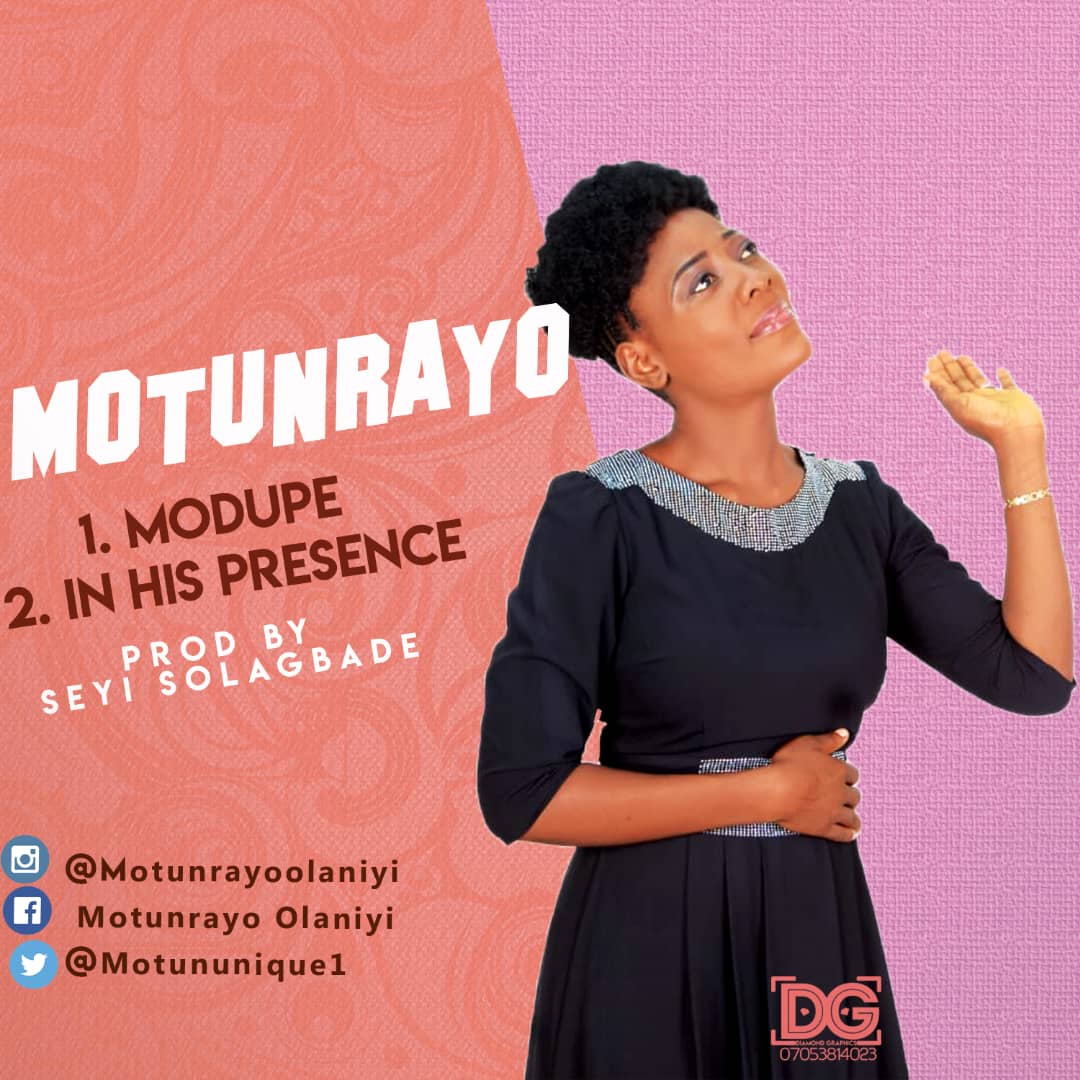