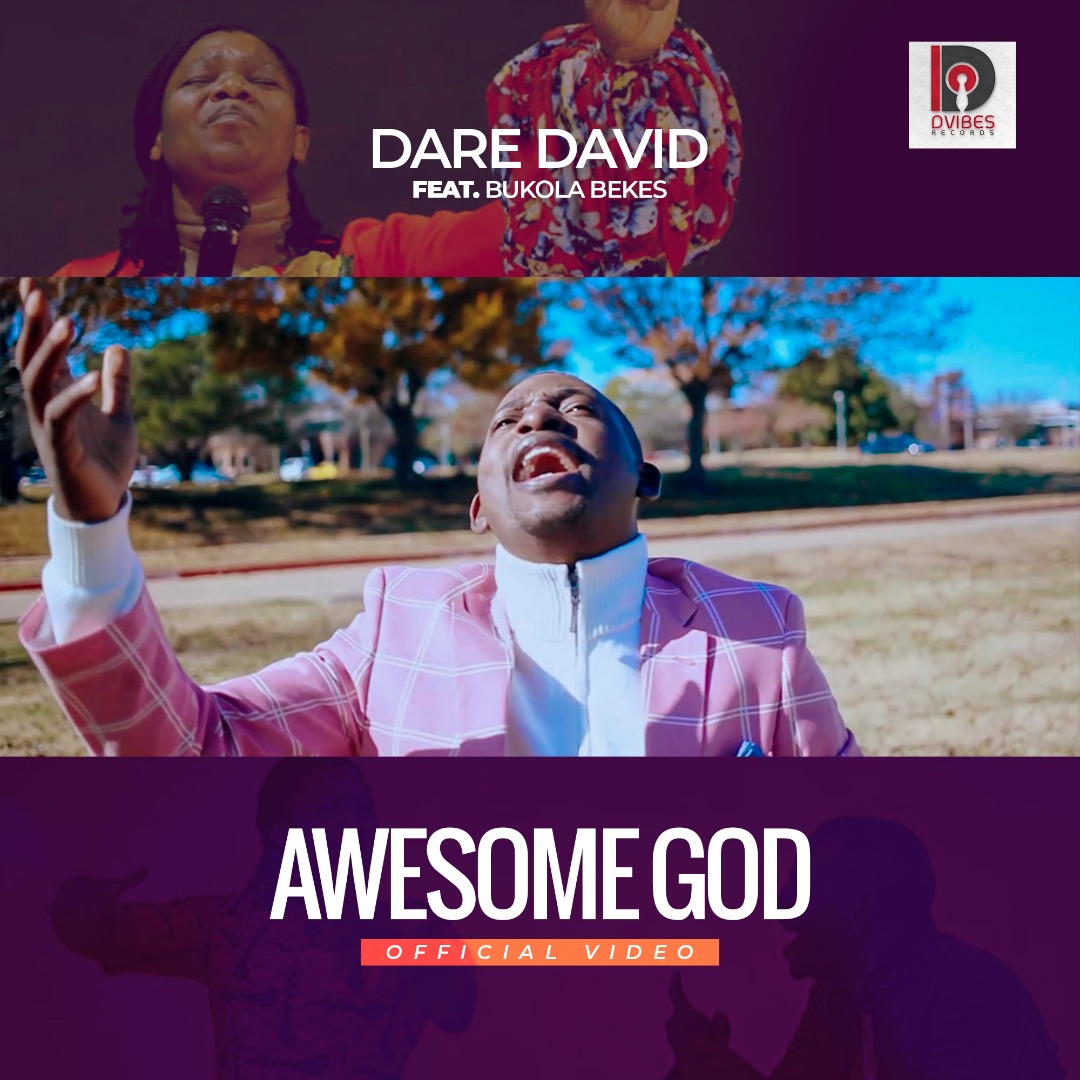 The video which is directed and shot by Oluyinka Davids, capture scenery in different locations in Nigeria and the United States of America, typically exemplifies the awesome powers of God.

The lyrics of the song suggests and encourages “to worship God, not only for his great and mighty works but for who God is”.

The video also features special cameo appearance of Femi Okunuga, the only you crooner. 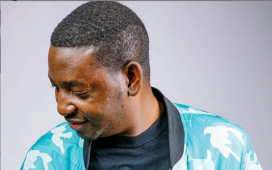 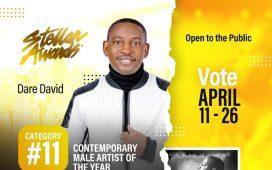 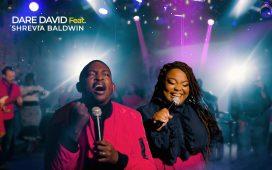