Nathaniel Bassey – I Will Dance

Nathaniel Bassey comes through with yet another new song titled “I Will Dance” and is right here for your fast download.

Nathaniel Bassey was born in Lagos, Nigeria. He is from Ikot Ofon Ikono, Uyo local government area in Akwa-Ibom state, South-South Nigeria. His father, Mr. E Joshua Bassey, was a minister in The Apostolic Church Bashua Assembly and from an early age, he developed a love for both music and the gospel.

STREAM: Nathaniel Bassey – I Will Dance

In his early years, he developed a rather uncommon interest for jazz music and began listening, imitating and playing to the music of Louis Armstrong, Miles Davies, Clifford Brown, Charlie Parker, Stan Getz, and Kirk Whalum, Phil Driscoll, Hugh Masakela and other Jazz luminaries. His zeal for the Jazz form would later stir him to seek out bands and groups along the Jazz lines. He then joined a top jazz quartet in Lagos, Spectrum 4, where he played alongside his childhood friends.

He was inspired when He saw Dr. Panam Percy Paul, a prominent Nigerian gospel music icon in concert over twenty years ago and since then, His passion for music has grown and translated into various musical experiences. Nathaniel is a graduate of Politics and International Relations at the University of London, also serves as the director of music at the RCCG; The King’s Court. He has attended music courses in and out of the country including the Middlesex University Summer School UK, where he studied popular music and music business. He writes, sings and produces his own music and records with diverse groups of musicians. 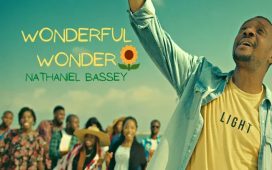 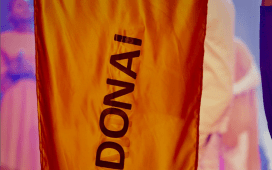 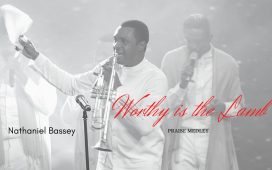