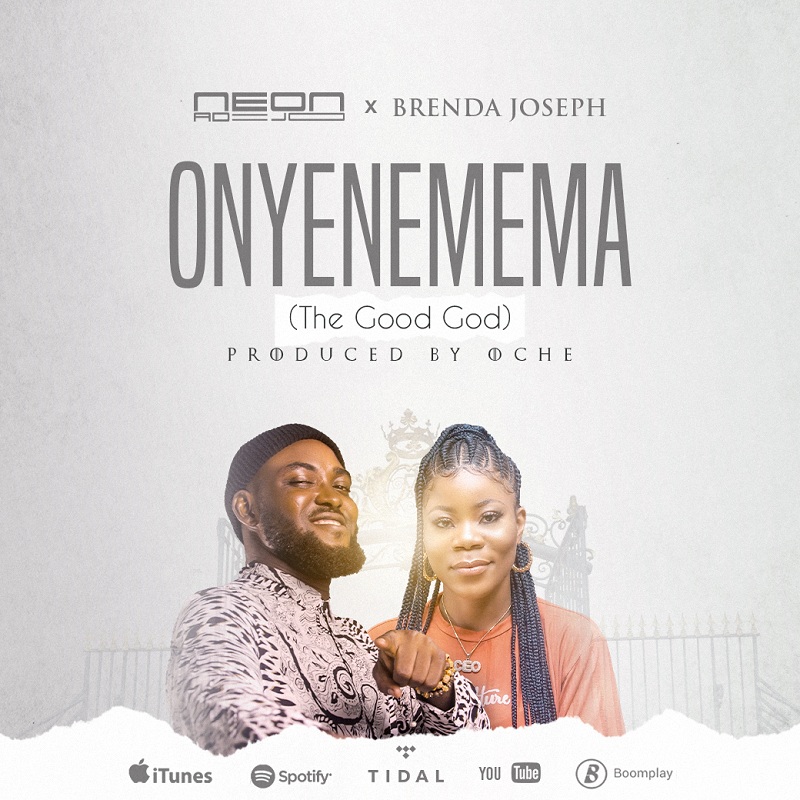 The single is a song of gratitude to the Supreme God who has been there for us both in good times and bad times. “Onyenemema” translates “the good God,” from the Igbo dialect of Eastern Nigeria.

“Despite everything we’ve been facing as a people, it is important to note that in and out of season, God is always good, and will remain good. Instead of focusing on the situation around us, we choose to focus on the goodness of God. It with that mindset that we enjoy more of His goodness. Hence, the song Onyenemema (the good God),” Neon Posited.

Neon Adejo who has been on a spree of releases put together the Fire Nation Worship group. Together with the group, Neon released the “Fire Nation Worship EP” with amazing singles including “Abba (I Belong to You),” “Attention” featuring Wondy, “Holy Spirit” featuring IBK Singz, amongst others.

He also worked with rising Gospel music minister Adachi on the release of her debut titled “Ekele.”

“Onyenemama” was produced by Oche. It was mixed and mastered by Greenwox for Black Century Music & Kairos Promotions. 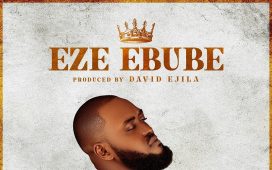 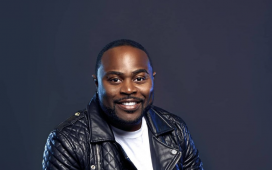 [Audio + Video]: Johnny Praise – You Are The Lord 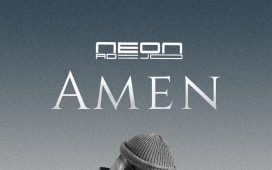