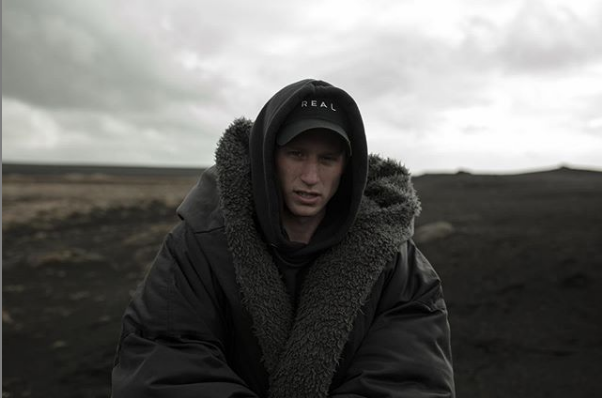 “Chasing_(Demo)” is NF’s first song of 2020, following his December 2019 single “PAID MY DUES.” On the track, NF wants to escape his pain and struggling within relationships. He adds vocals of fan and singer Mikayla Sippel, which marks the first collaboration between the two. Her vocals were taken from a cover video of the snippet she posted on October 4, 2020. 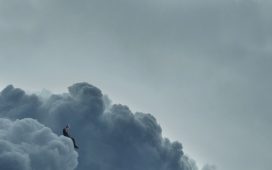 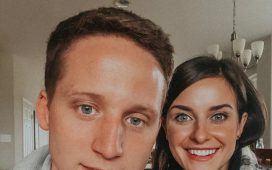 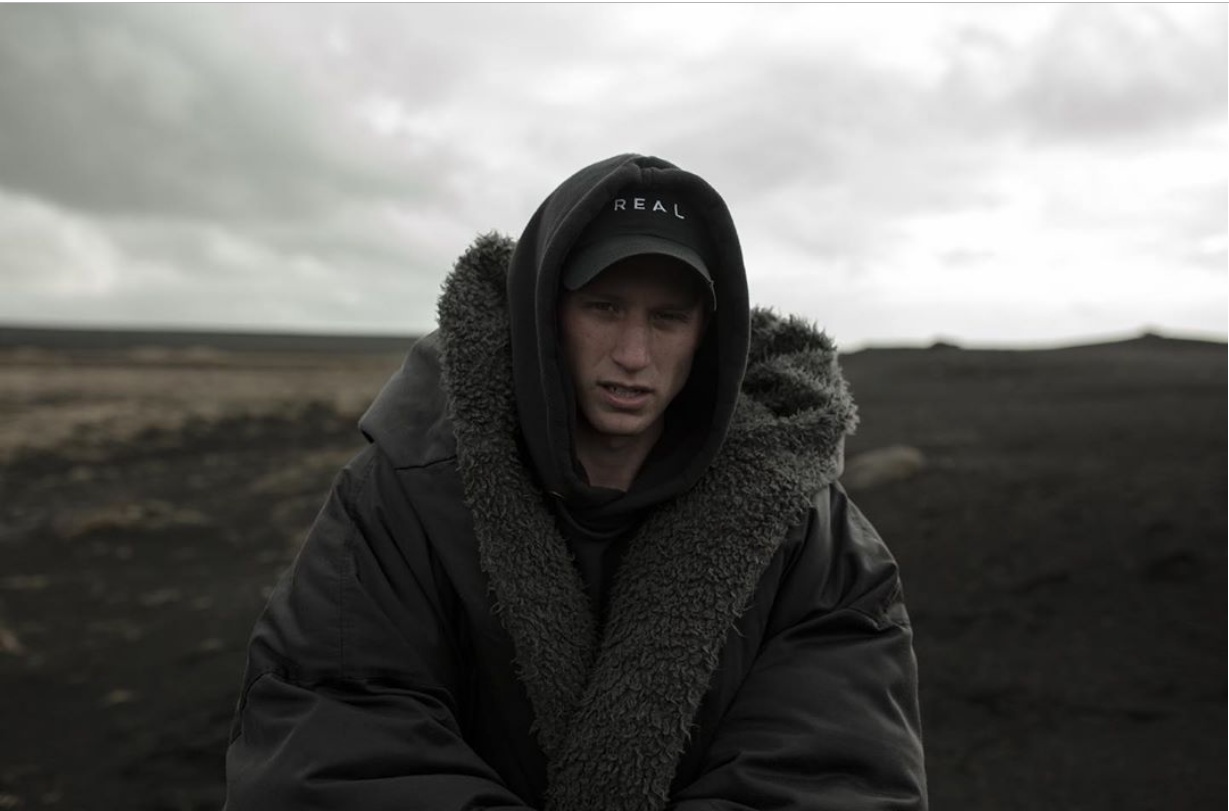 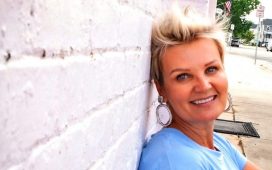 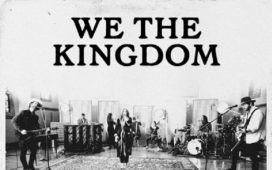 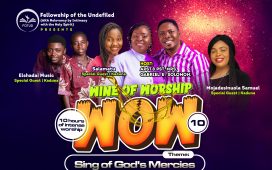 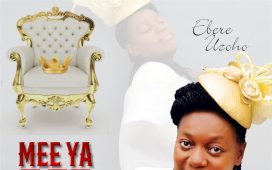 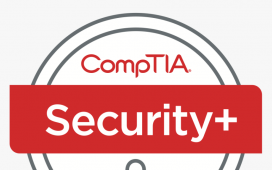 CompTIA Security+ Certbolt Certification: What’s Involved and How to Best Prepare for Its Exam?