Pastor, singer-songwriter and entertainer Norman Lee Schaffer releases his first single “That’s My King” off an upcoming self-titled album to Christian Country-formatted radio outlets today. Schaffer penned the single, which was produced by Trace Collins. The album will be released this Fall.

Norman Lee Schaffer has spent most of his life as an entertainer, opening for the likes of Kenny Rogers, The Temptations, George Jones, Lou Rawls, Johnny Cash, Willie Nelson, Brenda Lee, Travis Tritt, Lorrie Morgan, Loretta Lynn, Marty Stuart and more. He has appeared on local and national television and his music has received national airplay. 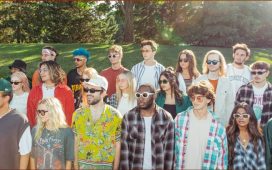 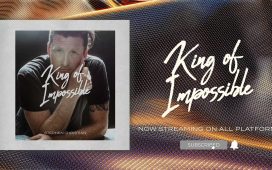 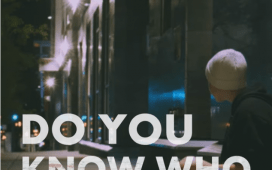 Download Mp3: Randy and Jade Fisher – Do You Know Who You Are