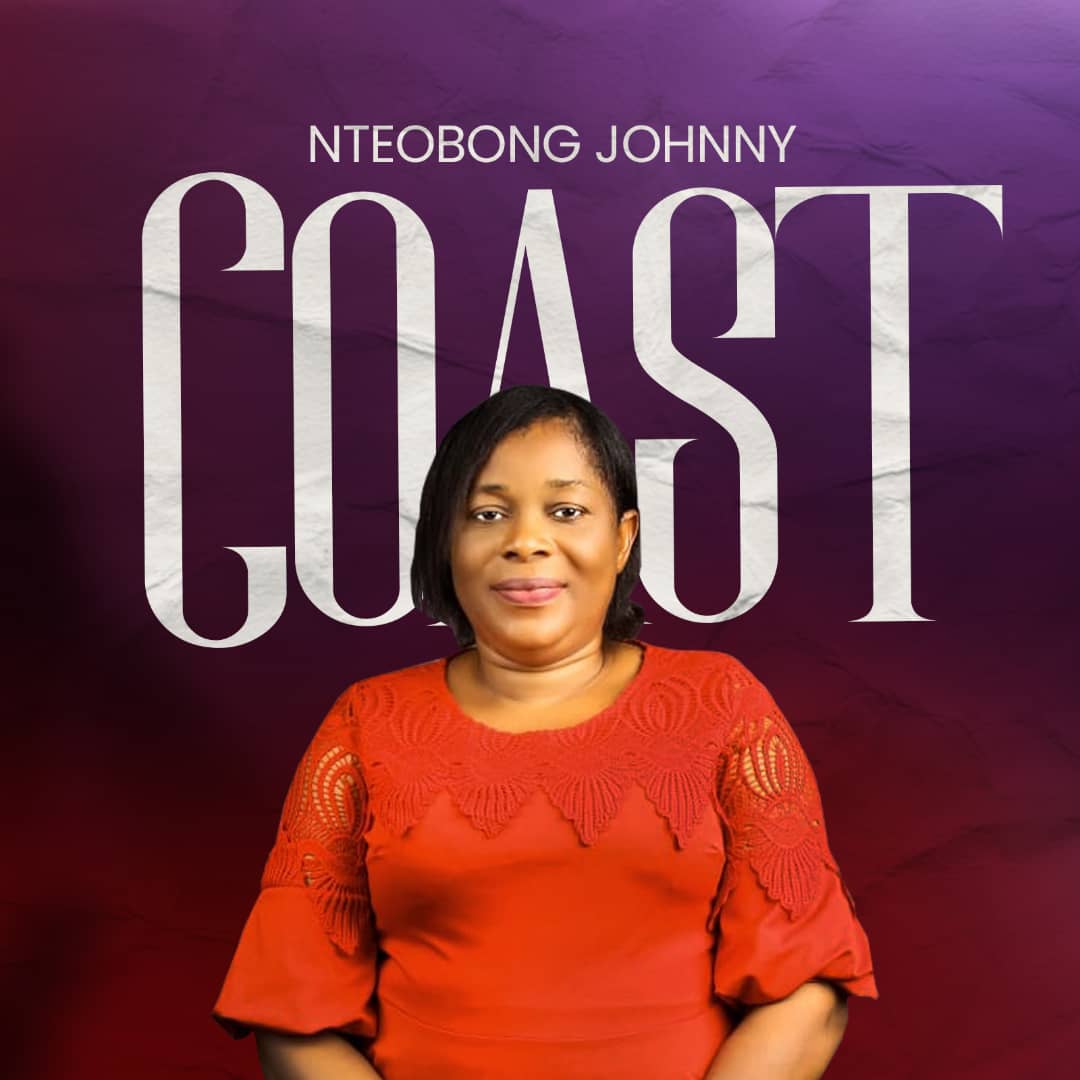 Nteobong Johnny returns with the release of her new song titled; Coast. This comes after the recent success of her latest album titled “Most High” which she released a few months back under her current label Nteobong Johnny Music.

Nteobong Johnny is a Gospel artist based in Lagos and has been in the music scene for a while now, releasing music for Christians and non Christians to get in line and be familiar with their Maker. From the release of “Coast” it’s obvious that Nteobong Johnny is passionate and consistent with her craft in ultimately fulfilling the greater calling and the purpose of Christianity.

“Coast” is one of that Gospel music every Christian should be listening to and as it encourages that no matter how bad the situation is, when we call upon God he will change it and move you from glory to glory.

“Coast” is now available for streaming and download as you listen. you’ll be uplifted and catapulted into the spirit as you move from glory to glory.