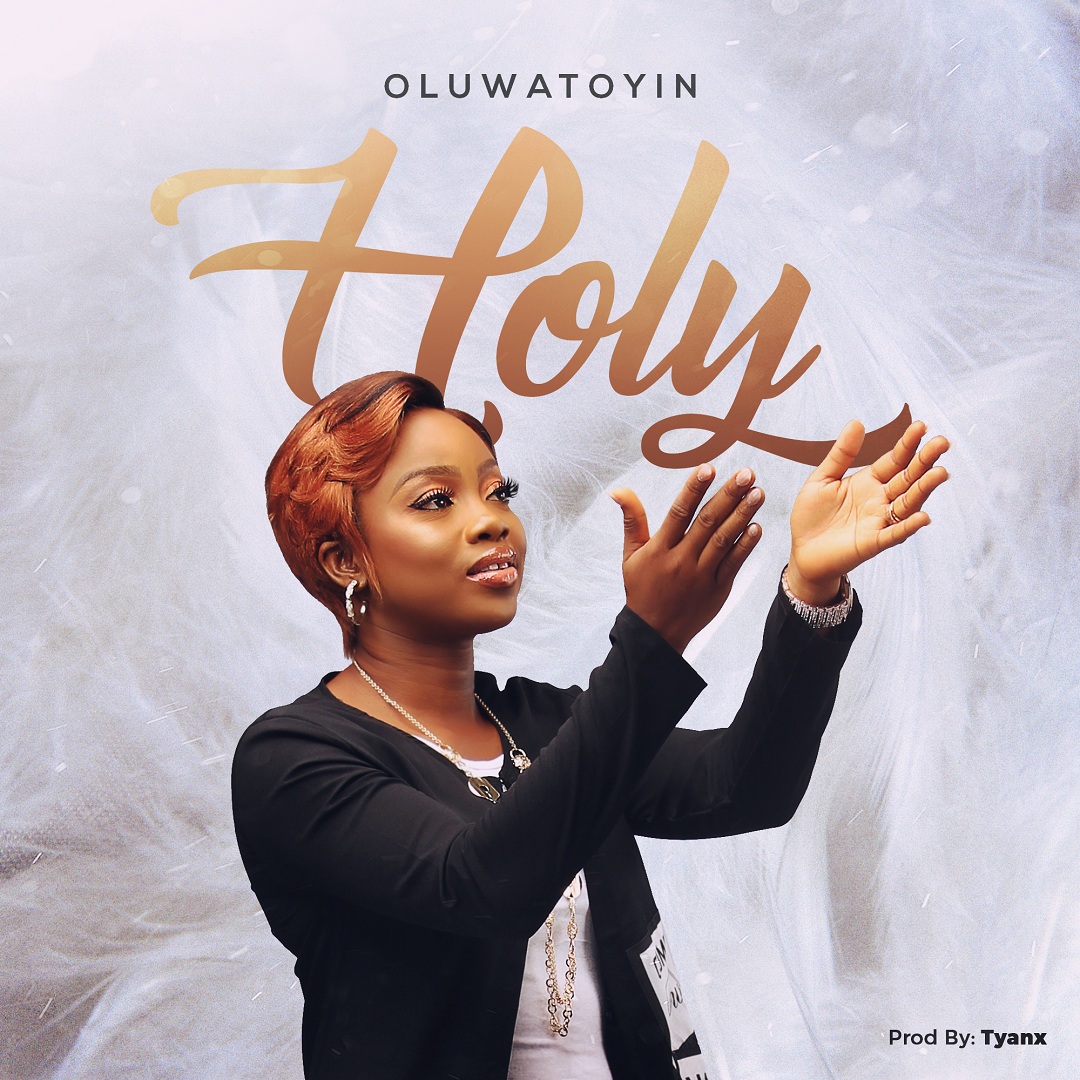 Oluwatoyin Odusanya, a Nigerian Gospel artist and songwriter emancipates her second single and official music video titled “Holy”; This powerful worship was officially released on 30th October both in audio and visuals.

According to the artiste “God is Holy in His Nature and He is the origin of Holiness. God is called Holy not only because of what He does, but also because of who He is.

God is Glorious in Holiness and He alone is the Holy One. As human beings, we were created to worship God and His Holiness is powerful beyond comprehension and comparison.

As the Creator and Sustainer of all creatures and everything, He deserves all the Glory, Honour, Worship and Adoration; He Alone is deserving of all the Accolades.

Year 2020 has been full of unanticipated and tumultuous events. However, regardless of the uncertainty of this times, the Lord remains exalted upon His Throne” — Oluwatoyin Odusanya

‘Holy’ was produced by Tyanx and visuals covered by Ralphkanye. 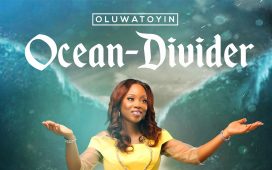 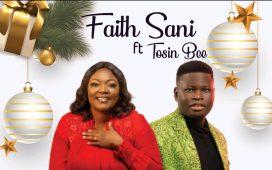 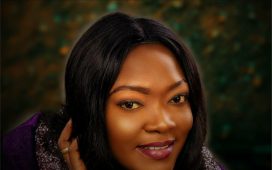