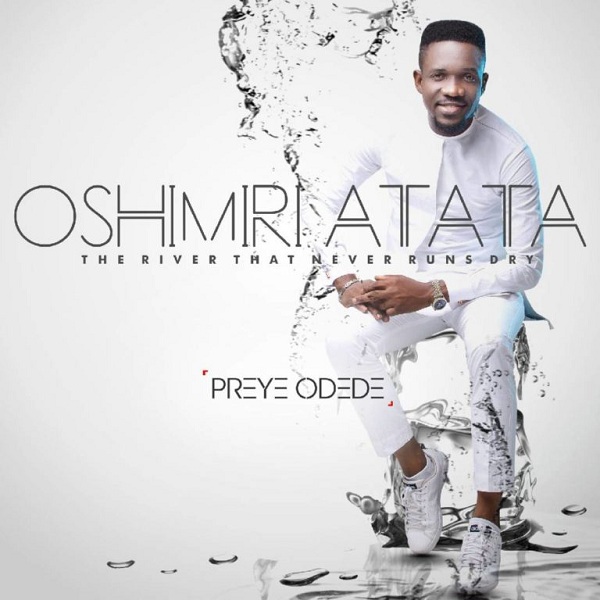 The new single follows in quick succession with the release of spectacular visual  for the song “I am Real”, alongside its audio.

The new single features Generation of Praise and can be downloaded for free on Preye Odede’s website (www.preyeodede.com). It is however available on sales portals as well. Preye Odede has hinted that the unveiling of the album title comes up shortly.