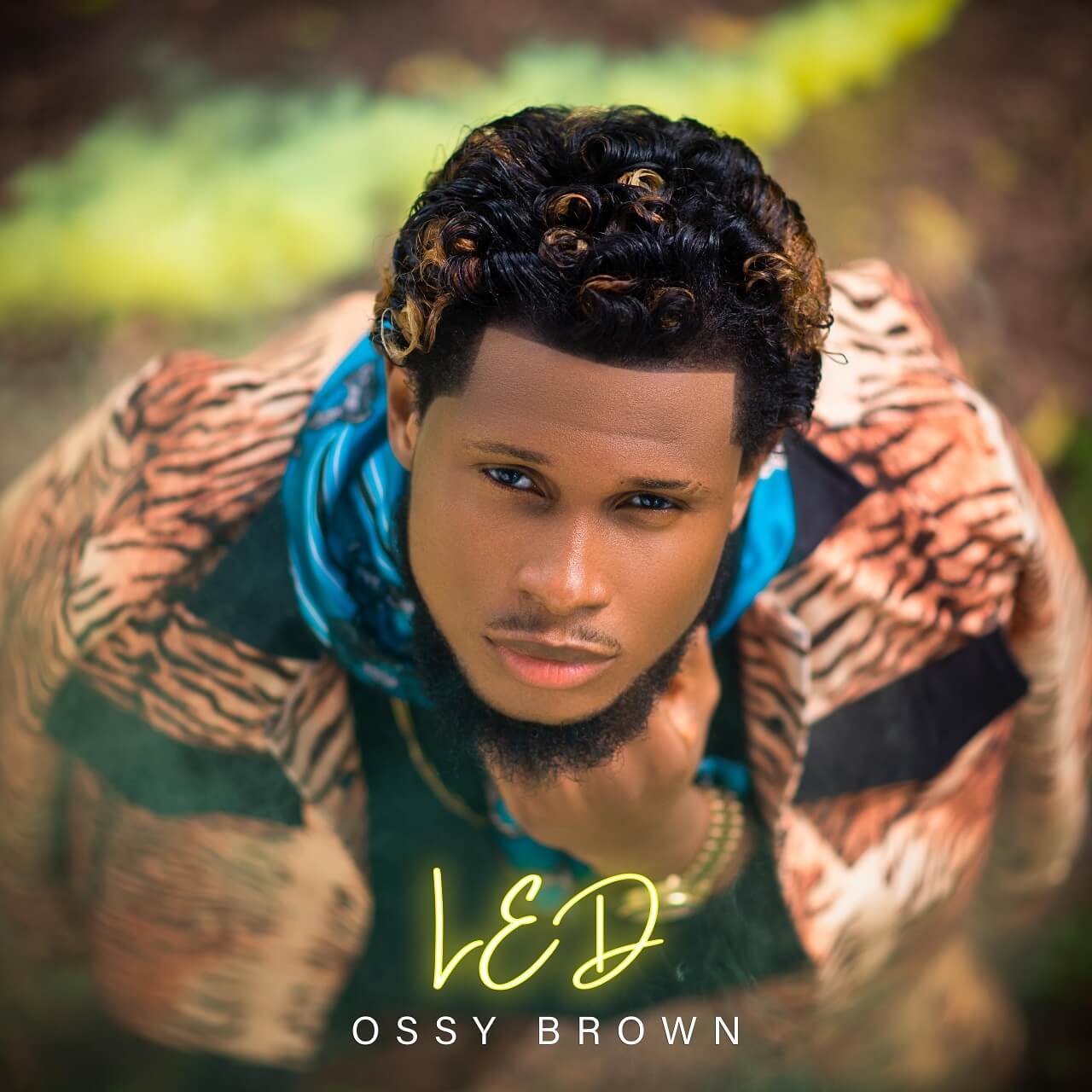 UK-based Recording Artist and Songwriter, Ossy Brown has released his debut full-length project, LED, available today on all music streaming platforms (Click here). The 14-track project comes long-anticipated after the Rnb/Pop singer treated fans and music lovers to a wonderful experience at his 2020 live concert, which was also geared at celebrating the album.

According to Brown, LED reflects its literary meaning of being led as well as an acronym for LOVE EXPRESSIONS & DANCE. The talented artist also added that songs making up new LP were recorded within the past 7 years.

With a career spanning almost a decade, Ossy Brown has proven his prowess in delivering gems as an independent artist and creative. He stepped out in 2012 with “Unleash” EP, followed by “My Life” EP in 2019, both of which boast several well-received singles.

From Life & Inspiration to Faith & Intense Worship to Dance & Party, all wrapped in the theme of LOVE, Ossy Brown’s LED album has at least a song for everyone. It’s an Rnb project with a fusion of Pop and Afrobeats.

LED is bound to take listeners on a journey through the time, bringing a mix of fresh as well as Nostalgic vibes arranged in an ascending crescendo. 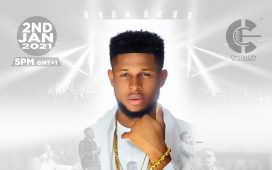 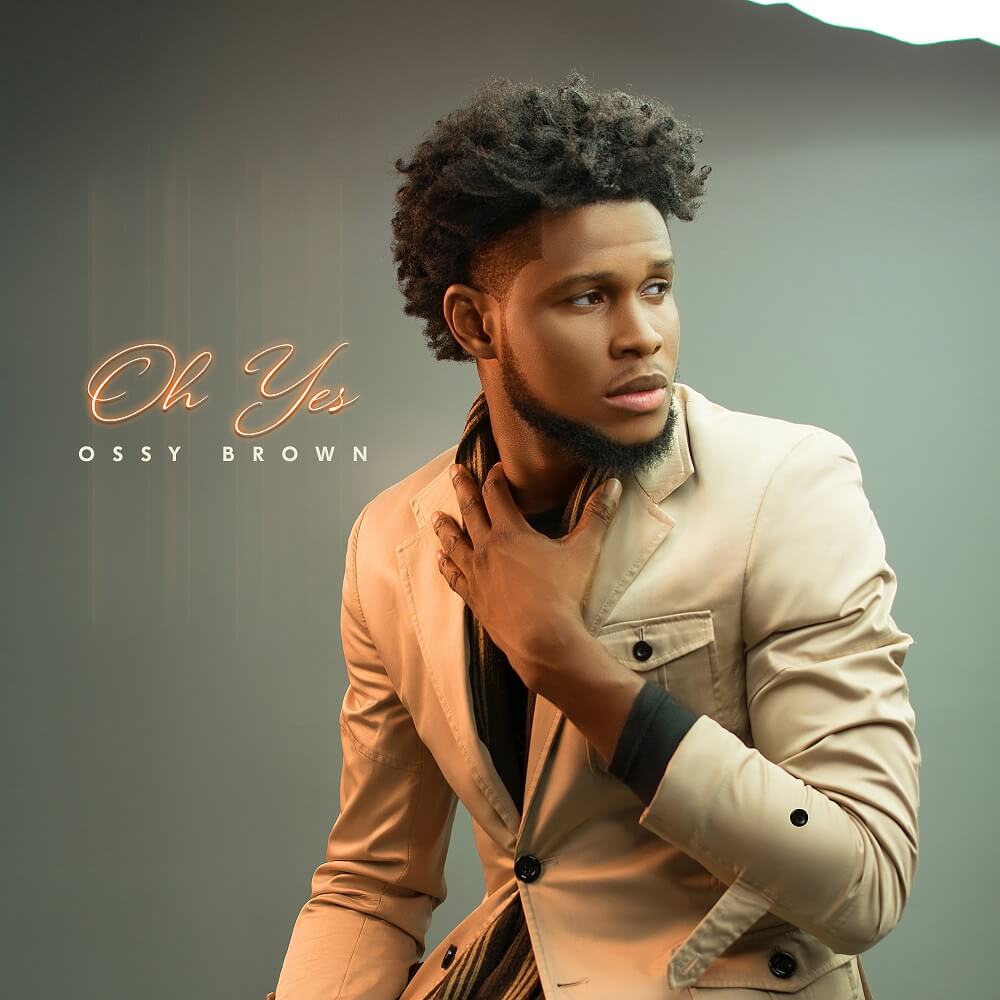 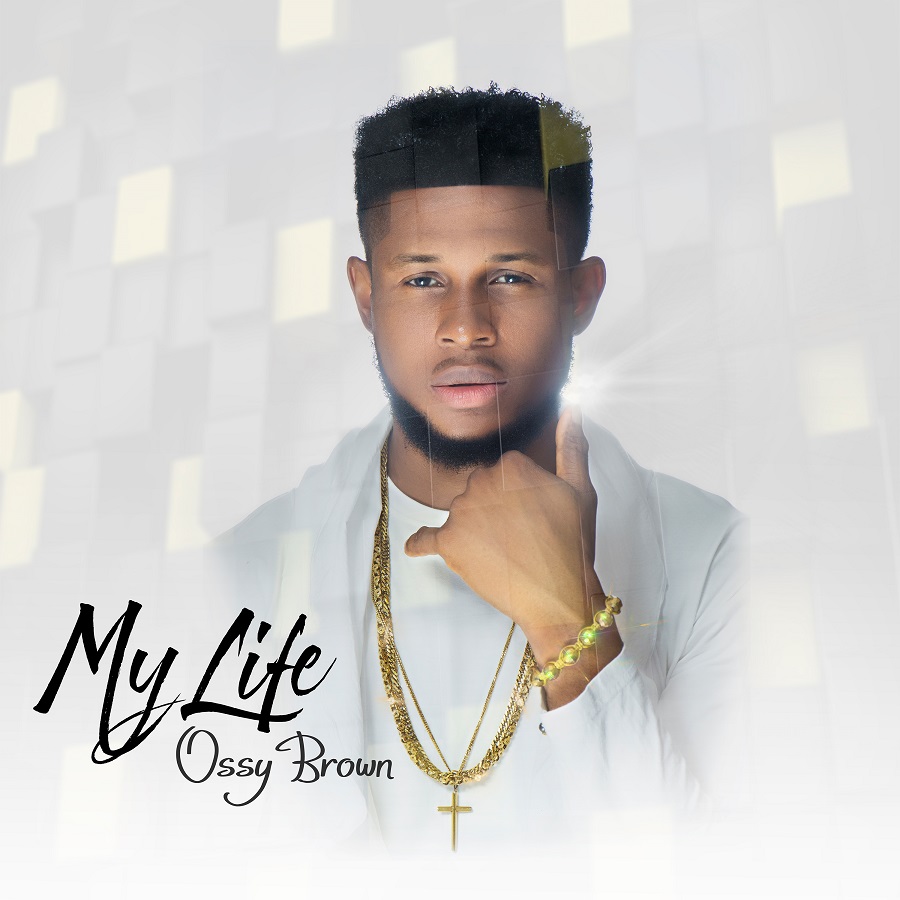 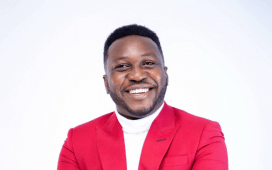