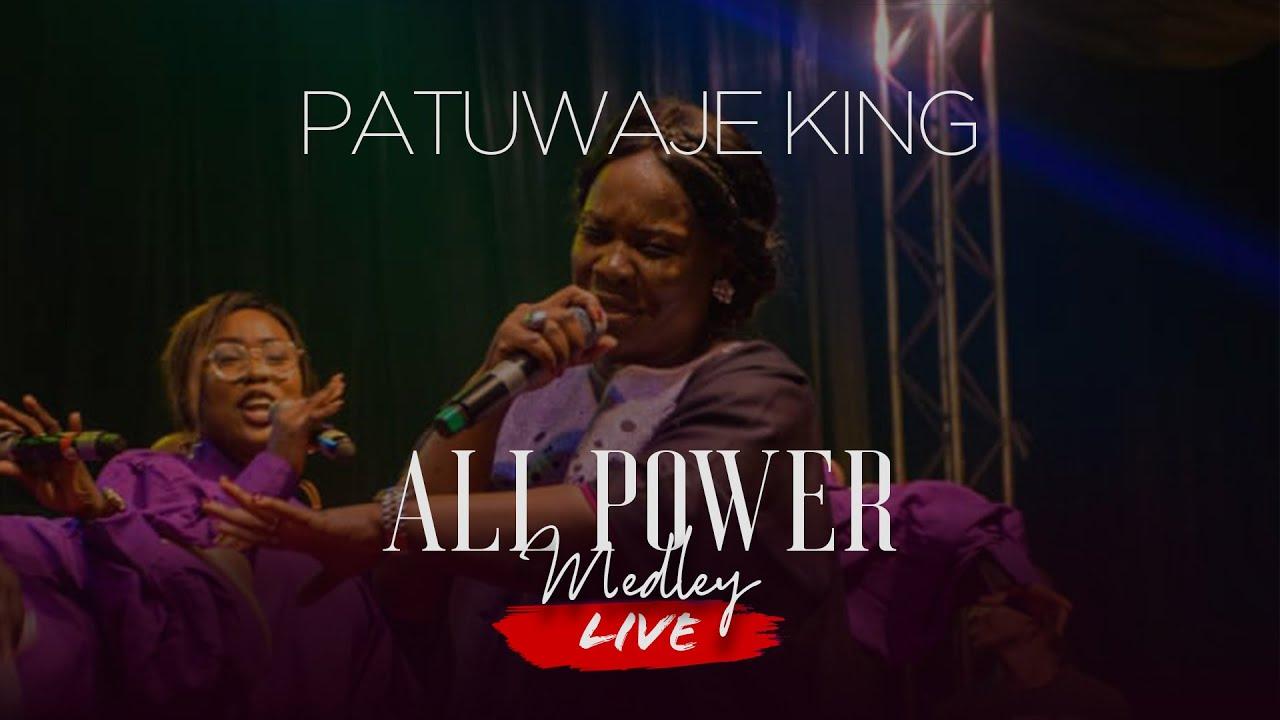 Following a successful outing at her annual Delta Yadah concert 2019, gospel music minister PatUwaje King has released a live recorded video for “All Power Medley”, a track off her soon to be released sophomore album.

The medley, made up of 7 high praise songs [All Power, Yahweh, Mighty God, Thank You Lord, Eyin ni mo mo (You I know), Chidinma(God is Good), Imela (Thank You)], originally composed by her, was recorded live at the Delta Yadah concert in Asaba, Delta State, Nigeria.

The amazing visuals captured the joy, dances steps, and the electric atmosphere of the event, spurred on by the energetic performances and uber dynamic vocals prowess of Patuwaje.

Speaking about the song, she said; “All Power Medley will bring down God’s Presence and glory into your homes and lives”

The live recording of audio and visuals was directed by Edward Sunday of Asuza productions.

“Due to so many misrepresentations around my full name, I have chosen to be henceforth known as PATUWAJE KING without space in between ‘Pat’ and ‘Uwaje’. There have been lots of confusing and embarrassing moments especially with just the name Patricia King, as there is another minister with that name. So I decided to stick with PatUwaje King.

All Power Medley (Live) is available on all digital platforms. 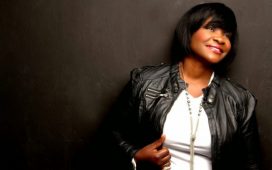