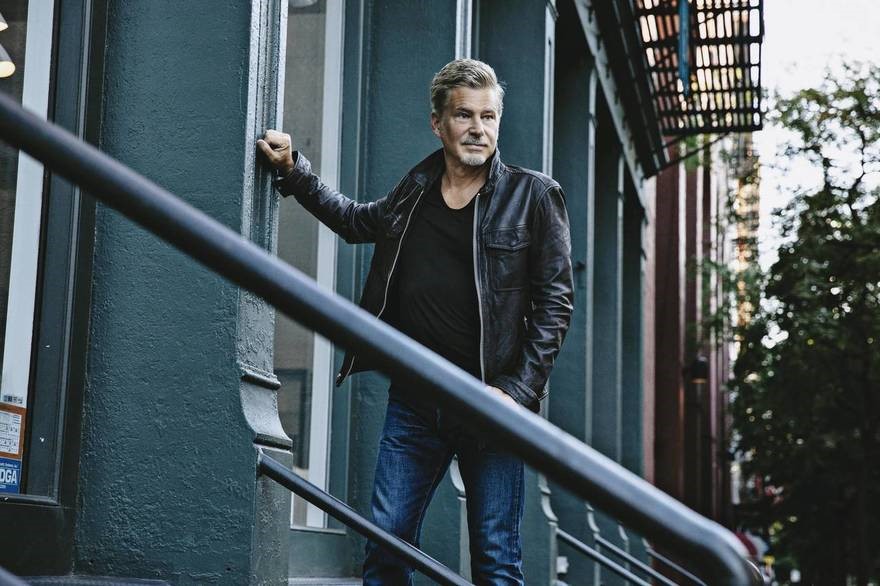 “I’ve been leading ‘Behold Him’ for the past few months now, everywhere from small worship gatherings to The Glasgow Royal Concert Hall in Scotland with a 500-voice choir and orchestra,” shares Baloche. “Every time I worship with it, everyone starts to sing it immediately like they’ve known the song for years.” Be sure to view Baloche’s live performance at the Glasgow Royal Concert Hall below.

Based on Psalm 41, “Behold Him” – the album’s first single – was co-written with Mitch Wong (Lincoln Brewster, Chris McClarney), and has quickly broken into the global church and ranks highly among the industry’s top worship resource providers such as CCLI, Planning Center, PraiseCharts, and WeAreWorship. As Baloche’s response to the chaotic noise of today’s culture and the constant and frenetic energy of endless to-do lists and expectations, “Behold Him” is a repetitive message that bears repeating: Be still and behold Him.

“Life moves lightning-fast these days,” he explains. “Everyone is moving, has an agenda, has something on their mind, trying to get to the next thing. The message of this song, and the entire album, is not just to be still, but also to know Him, that He is God. It’s taking Him in with your mind, your soul, your body, your spirit and beholding the wonder of the Lord.” Be sure to read more about Baloche and Behold Him in the current issue of Worship Musician.

Baloche, who is one of the modern church’s most acclaimed worship artists, songwriters, and conference worship leaders nationally and internationally, has penned numerous contemporary praise and worship standards such as “Open the Eyes of My Heart,” “Your Name,” and many more. Additionally, his songs have been recorded by numerous acclaimed artists including Michael W. Smith, Casting Crowns, Matt Redman, and Philips, Craig & Dean.

“Open The Eyes of My Heart” released two decades ago and Baloche feels the same now as he did then, sharing recently, “It feels like the same heart cry – a desire to really see the Lord – to behold Him. I don’t want to lose sight of what God is doing in my life and in this generation. I want to see Him, hear Him, and follow Him.”