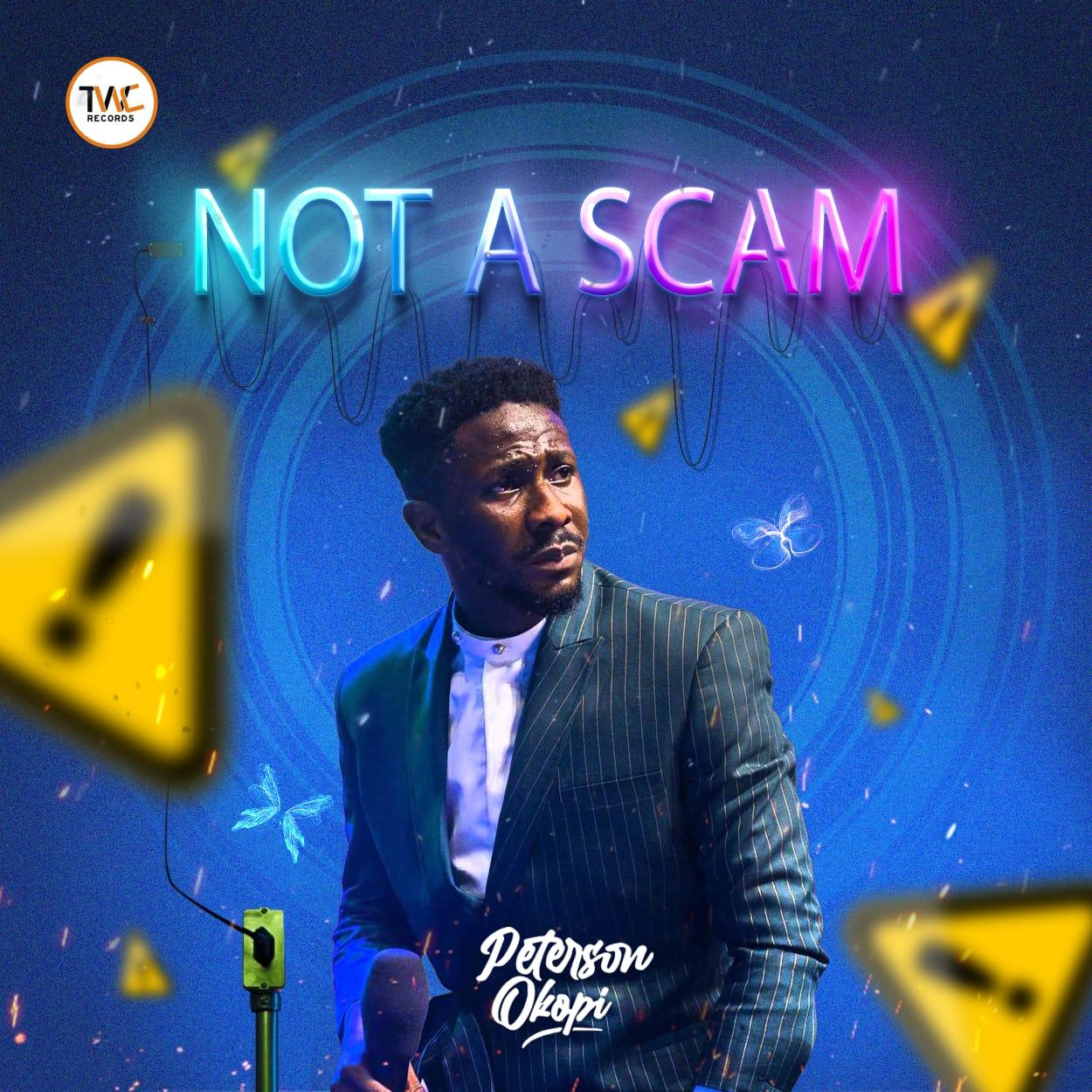 TWC Records presents award-winning Gospel music minister Peterson Okopi with his most anticipated single titled; Not A Scam. The song which was recorded live at Optunes Studio in Lagos is one of the songs of his forthcoming live recorded album scheduled for release later in the year.

As the title implies, it is a song that testifies to the character and nature of God. The song “Not A Scam” bears witness to the truth that God is both trustworthy and dependable. He says what he does and does it exactly as he promised. This song is borne out of experience and a deep-seated conviction. Peterson Okopi shares the song as a product of that experience and wants you to partake of the manifestations, through this beautiful sound.

“Not A Scam” was produced, mixed, and mastered by Roland Joel Archy while the video was directed by Amachree Superstar for TWC Studios