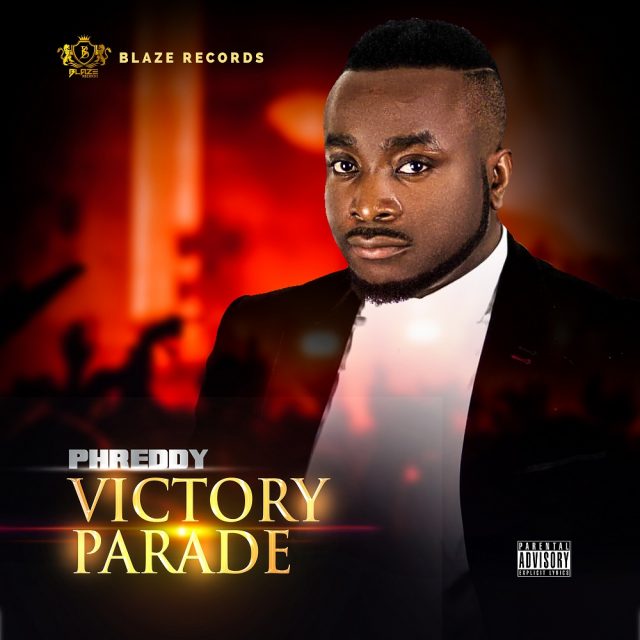 Fred Nweke popularly known as Phreddy – After releasing several successful singles over the years, versatile gospel music singer Phreddy’s is out with his album titled Victory Parade. The album is a consummation of his work on this album which has great songs such as “Uto Obimo”, “Walking on Water”, “Prophesy” and lots more.

Phreddy, is a Nigerian fast rising Star based in the United Kingdom, he is signed to Blaze Records where he is also a director, Phreddy is a young and versatile artist who has been in the business of promoting the Gospel across the world, He is a Member of Christ Embassy church and choir and has also facilitated in Opening different chapters of FECA and many other fellowships.