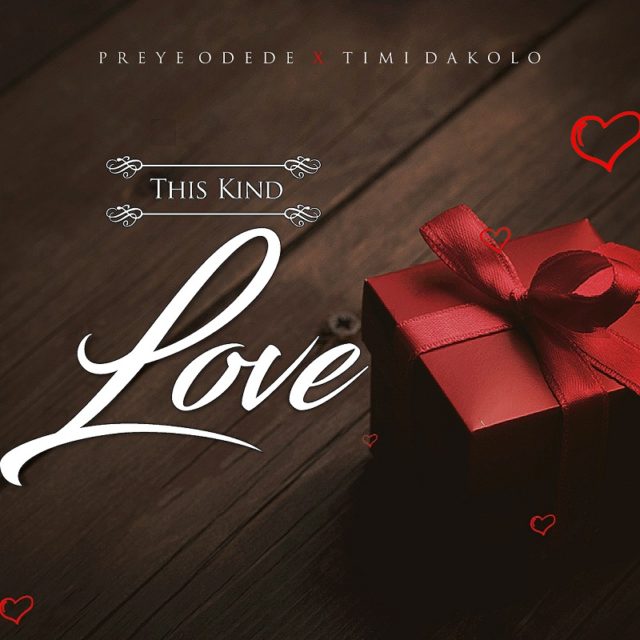 It’s just 2 months into the new year and uniquely anointed Gospel music minister Preye Odede is already on his 3rd release for the year.

The Script Music headhoncho follows the release of the video for the South South classic “Eyene Nyor” with a collaborative effort, engaging the expertise of renowned Nigerian singer Timi Dakolo on a Valentine’s special titled “This Kind Love.”

This one is quite tricky, because it takes a closer look and a more attentive listening session to realize who Preye Odede is addressing.

Who else will Preye Odede be addressing in this season of love than his object of attraction? God, who is the embodiment of perfect love. The song is an AfroSoul vibe with an High-Life overtone. This explains why Preye Odede would want Timi Dakolo on the song. It eulogizes God in varying expressions that describes His unfathomable love. 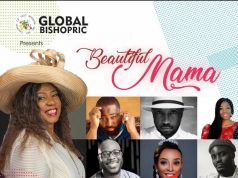 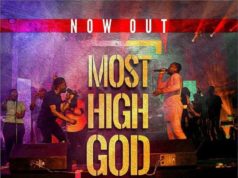 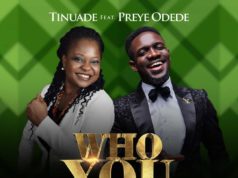 DOWNLOAD Music: Tinuade – Who You Are Ft. Preye Odede 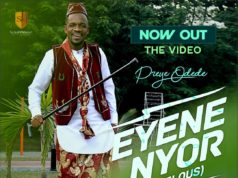 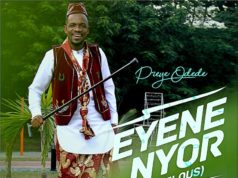