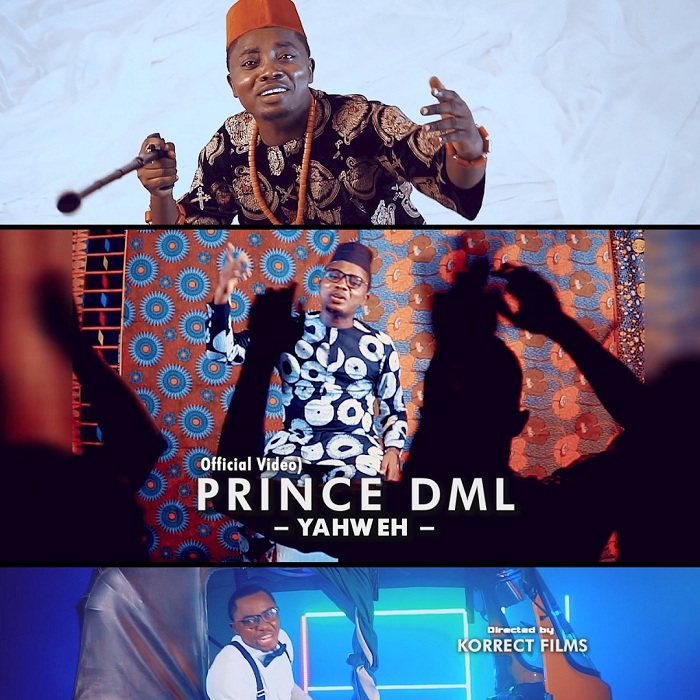 Prince DML eventually releases the official video of his most expected single “Yahweh”. The song reveals the self-Existent, Eternal God who is also a relational God because of His personal relationship with His creations.

Yahweh is full of Mystery but worth seeking, that is why “Prince DML” went further to describe Him in different dimensions in this beautiful song. 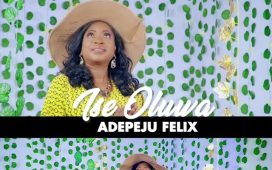 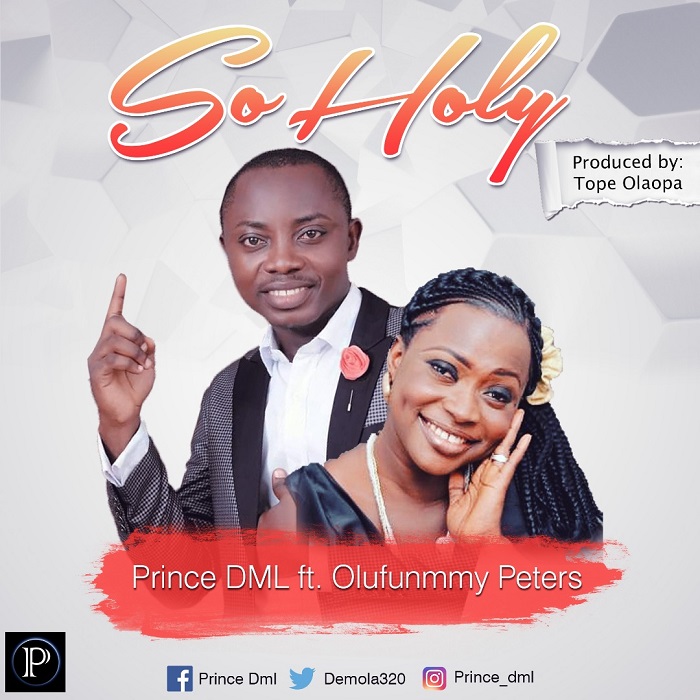 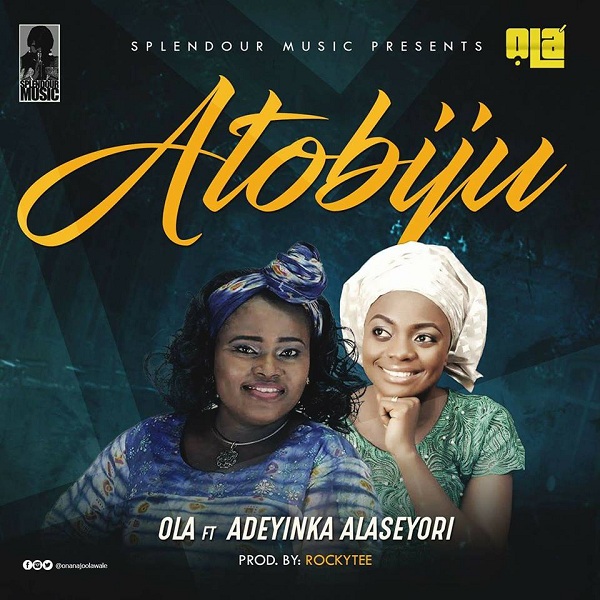