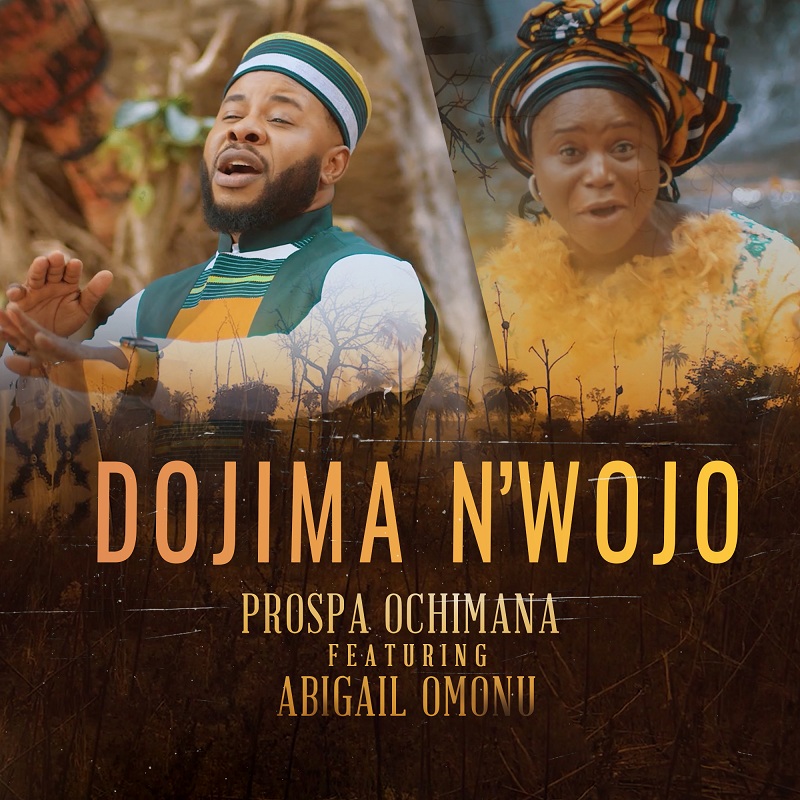 Prospa Ochimana – After building so much anticipation for one of the leading songs off the Ekwueme to the World album, finally comes the official music video for ‘Dojima N’wojo’. Dojima N’wojo is a song delivered in Igala, a language in the North Central part of Nigeria which means ‘Glorify God’. Dojima N’wojo is a song of Praise, ascribing glory to the Most High God. On this beautiful song, Prospa featured the very anointed Minister Abigail Omonu.

Since the release of the album, the single ‘Dojima N’wojo’ has so far remained a huge blessing to the Igala community and the world at large.

“God created man only to worship and glorify Him. It’s my desire that Dojima N’wojo will build an intense atmosphere of deep fellowship as you listen and watch.” – Prospa Ochimana 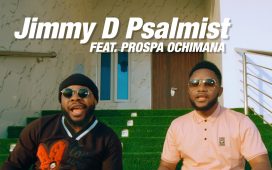 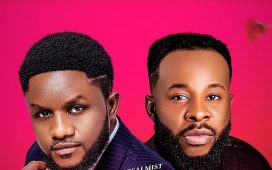 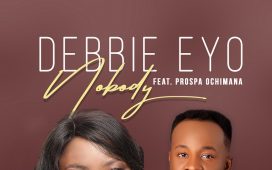 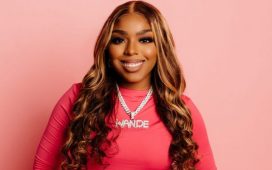 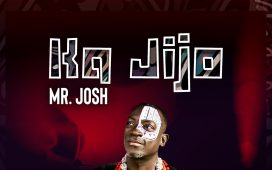 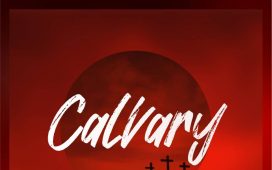