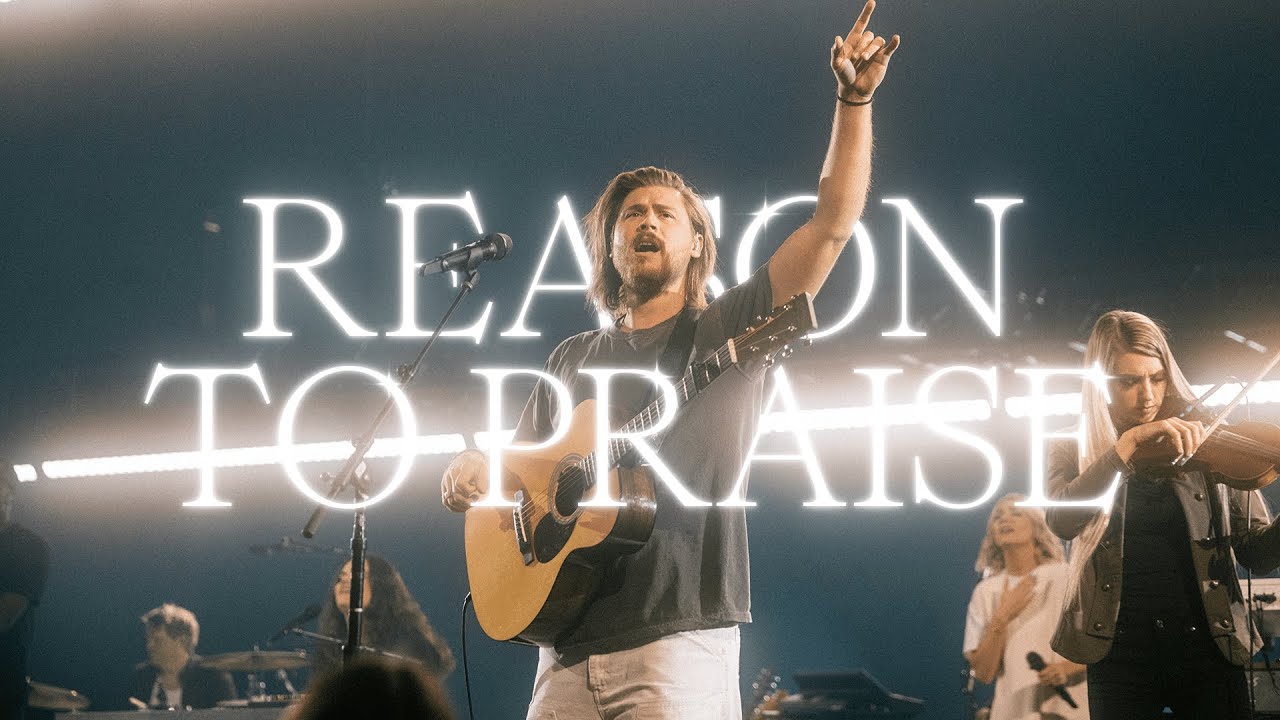 GRAMMY-nominated, internationally renowned artist collective Bethel Music releases the official video for “Reason To Praise,” which can be viewed below. The track, from Homecoming, features Cory Asbury and Naomi Raine of Maverick City Music.

Homecoming, Bethel Music’s 12th compilation album, was released last week. The powerful 16 song offering embodies everything that the group stands for and marks the first time that the entire collective has appeared on the same album. Recorded over three nights in July 2021, Homecoming is an outpouring of love and a testament to the community that Bethel Music has built over the last twenty years.