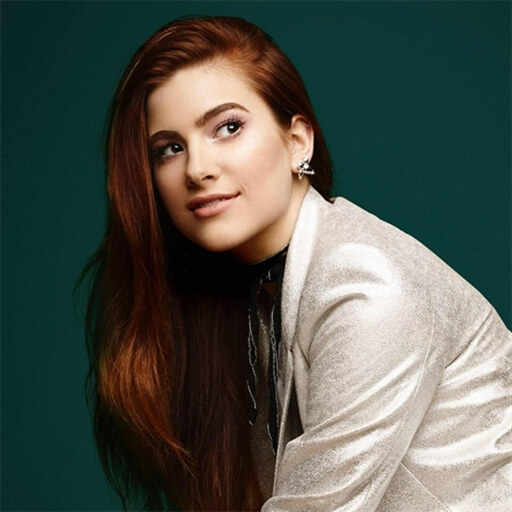 You could see that something was happening when Riley Clemmons’ debut dropped three years ago. The impressive “Broken Prayers” proved it had deep resonance with fans, and that its message of hope wasn’t falling on deaf ears. The Nashville native, who has wanted to be a musician since her childhood days and has a history of community theater work, met her manager in her early teens – writing and performing have been goals for a long time. Now 21, Clemmons is fulfilling on those dreams. Just released on Friday, her second album ‘Godsend’ will take her even farther. The singer’s pop music smarts are enhanced by a production sense that’s dreamy, immediate and radio friendly. Deeply appreciated in the realm of Christian music, she’s the youngest person to ever be nominated in the K-LOVE Awards (“Female Artist of the Year” – 2021) and often makes a dent on Billboard’s Contemporary Christian chart. She has said that the essence of her recent “Keep On Hoping” is “finding grace in the act of forgiveness” and “finding joy in something as simple as the gift of a sunrise.” There’s a grand sweep to these new tracks, and their power becomes even more obvious in the two performances Clemmons delivered in the Vevo studio. “Stuck Inside My Head” and “Headspace” suggest that her latest work should be embraced by a larger pop audience who embraces strong craft and subtle passion. Her talent as both writer and performer is right up front. 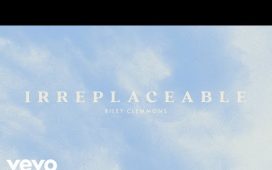 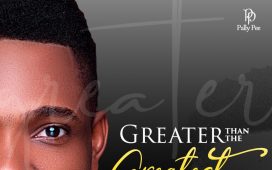 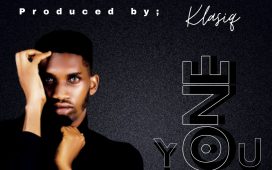 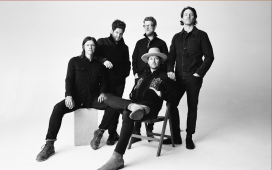 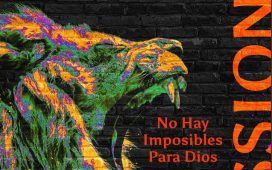 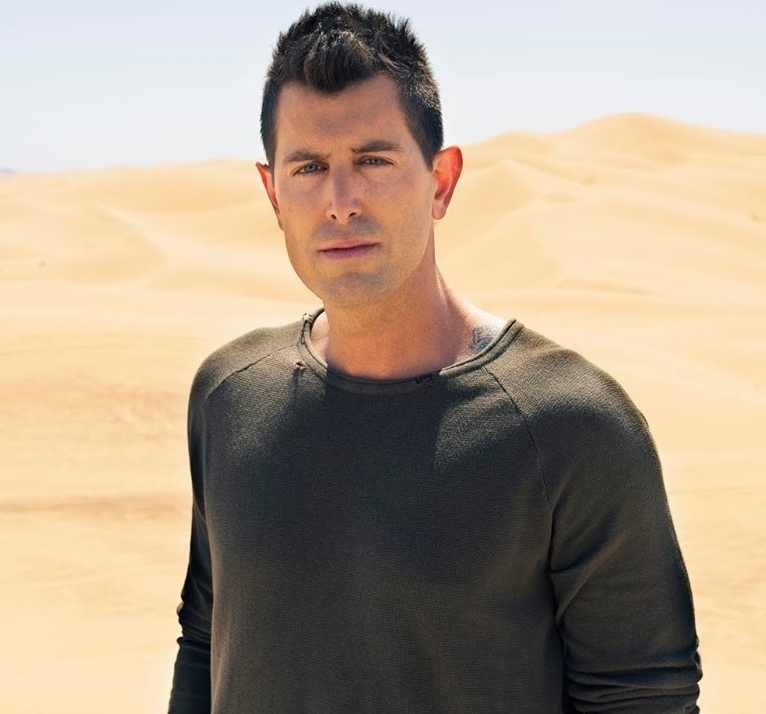