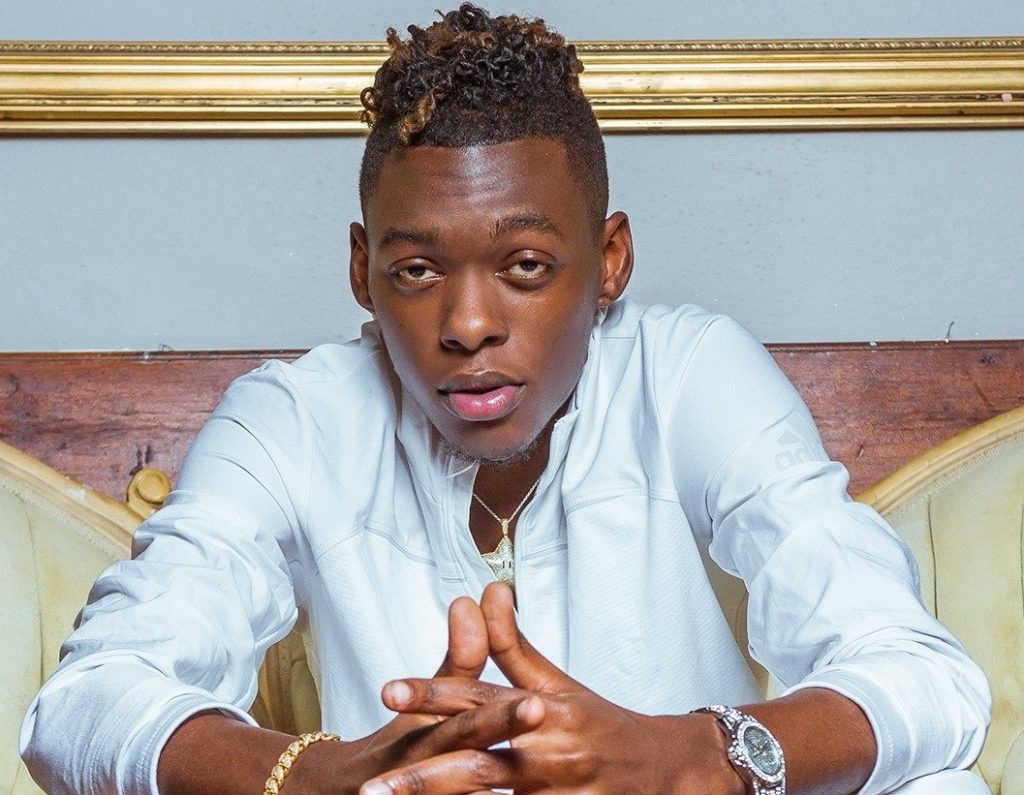 Roxe, gospel hip-hop’s most buzzed-about, emerging singer, songwriter, and rapper, leans into his spirituality with his breakout song “Jesus: Kingdom of Love,” a top single that has rapidly garnered over 30,000 streams on Spotify. His electrifying dance and choreography bring fun and excitement to the Gospel stage like never before. Today, the artist released the video to accompany the single from his debut album entitled “Roxè, The One” and officially debut his “No Hate No Violence” campaign, all part of his mission to empower listeners to be part of a generation that ends the cycle of violence.

Roxè’s message is timely. Over 24,445 people have died from gun violence in the US this year, according to the Gun Violence Archive, with over 370 mass shootings as of July 20. As the United States is set to witness a summer plagued with gun violence, Roxè’s “No Hate No Violence” message is needed now more than ever. With his mega-church tour set for this summer and plans to speak to numerous youth groups and organizations, the 22-year-old hopes the song, message and tour will stop the tide of shootings caused by the pandemic and the increase in gun sales.

Roxè recently performed at the Urban Soul Cafe “Backyard Brunch” event in Nashville, TN to kick off the Stellar Awards weekend and will be appearing again in Nashville on August 15 at the “Party in the Park,” a back-to-school community celebration. 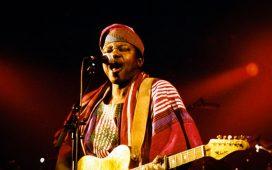 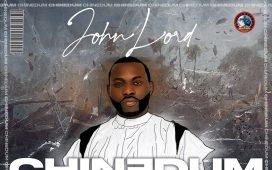 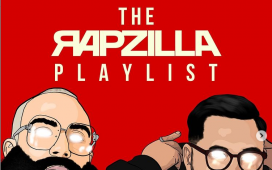