This visual was directed by Cameron Erman for CAM Productions and is a special project for the celebrated CCM artist. “This video is very special to me; very dear to my heart,” Stevenson shared on social media. He continued, “Filmed in southern Oregon and northern Californian near where I grew up. We spent countless hours, miles, sweat and tears into bringing this video to life. It was a journey in itself. Hope this song and video turns your eyes to Jesus; to his brilliant creativity and his awe striking wonder!”

“With Lifted Hands” was released on Ryan’s 2018 album titled No Matter What. You can currently catch Stevenson live in concert closing out the 2019 Hits Deep Tour, to be followed by a series of concerts throughout spring and early summer.

From the album NO MATTER WHAT available now HERE Directed by Cameron Erman for CAM Productions. 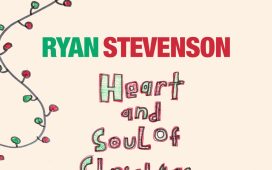 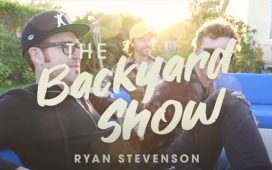