Audio + Video: Sammie Okposo – Too Good To Be True 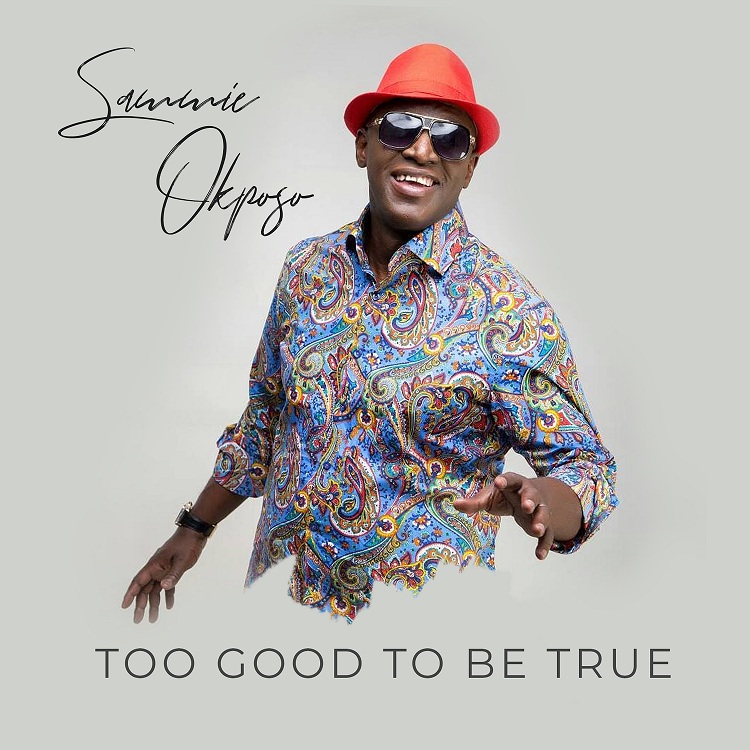 Award winning international Gospel music minister Sammie Okposo is out with the much anticipated unusual contemporary sound titled “Too Good To Be True.”

The single is accompanied with an unconventional official video directed by Frizzle and Bizzle Films. The techniques that achieved each frame will keep you glued to your screen from the beginning of the video till the end. It is colourful and captivating. The pump and energy emitted is contagious. It will definitely stir one into its joyous ambiance.

The upbeat rhythm laced with elements of Funk, is filled with God inspired confessions, declarations which can easily cling to your spirit due to the sing-along style the music adapts.

The song will stir you into the atmosphere of the miraculous, thereby preparing you for the birthing of that long awaited testimony.

“Too Good To Be True is coming after the successful release of the critically acclaimed “Grace is Available,” A timely song for the beginning of the year 2021. The new single is Sammie Okposo’s second release for the year. Last year the iconic Gospel music minister was on a release spree with at least 7 spectacular outings. He does not seem to be slowing down the energy any time soon. 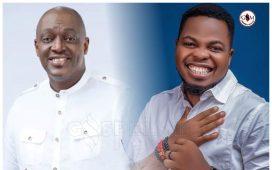 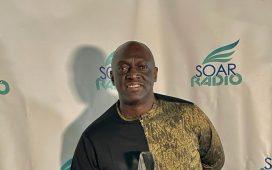 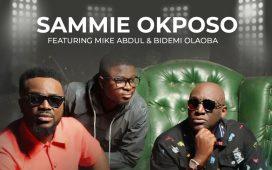