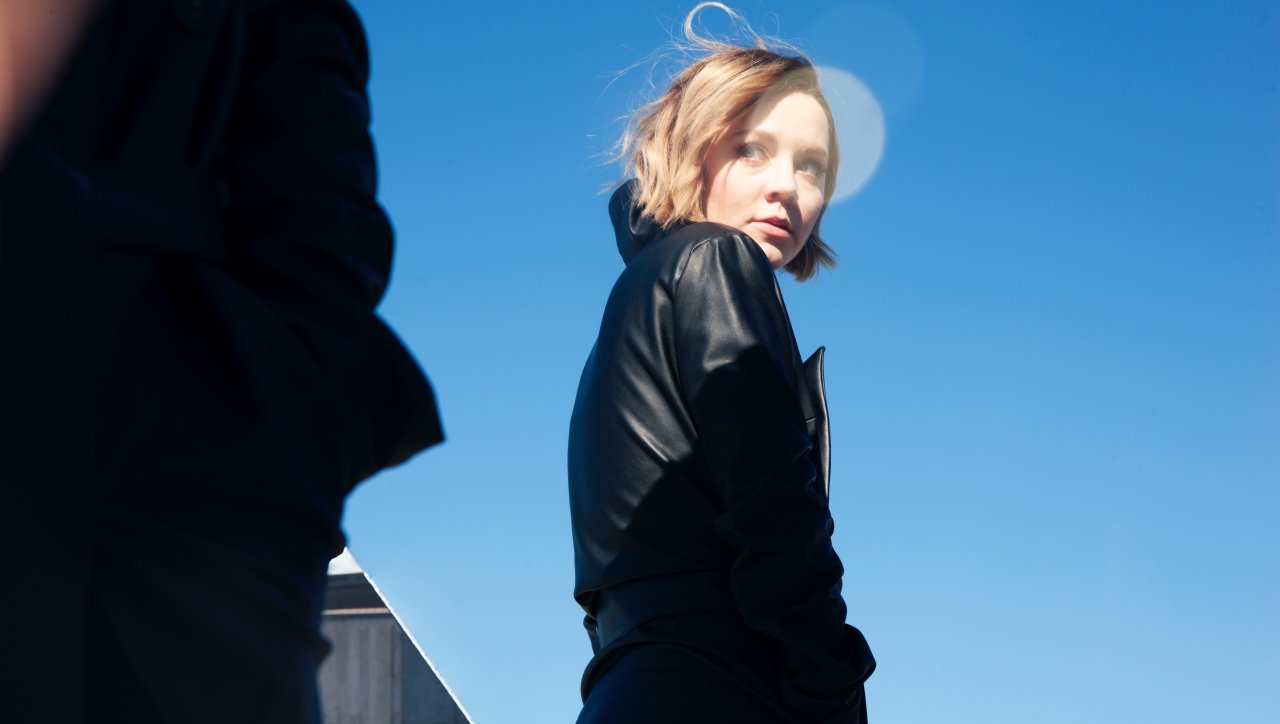 With a chorus that toasts the ups and downs of life, “Dance To It (Luca Schreiner Remix)” provides a soundtrack to every high and every low. “To the love, to the pain, to the memories we made, to the past, to the dreams, to the future unseen, we can dance to it,” Reeves sings.

“So many of my songs are lyrically driven, but this one is just a feel-good song,” Reeves shares of the fresh track she co-wrote with Cameron Jaymes and Nick Bailey. “It doesn’t say much, but it speaks the language of the soul, which is dancing.”

“Dance To It (Luca Schreiner Remix)” pumps up the volume on Reeves’ original version of the song found on her latest LP, Life Love & Madness, which debuted in the Top 5 of the iTunes Singer/Songwriter album chart when it released last fall. Today’s premiere of “Dance To It (Luca Schreiner Remix)” follows the recent unveiling of “Not My Style (R3HAB Remix),” which quickly racked up one million streams on Spotify in just one week, upon release. 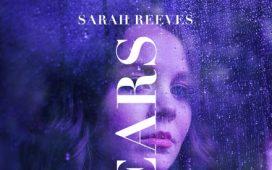 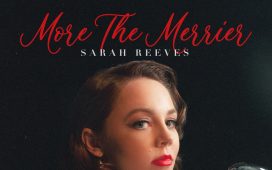