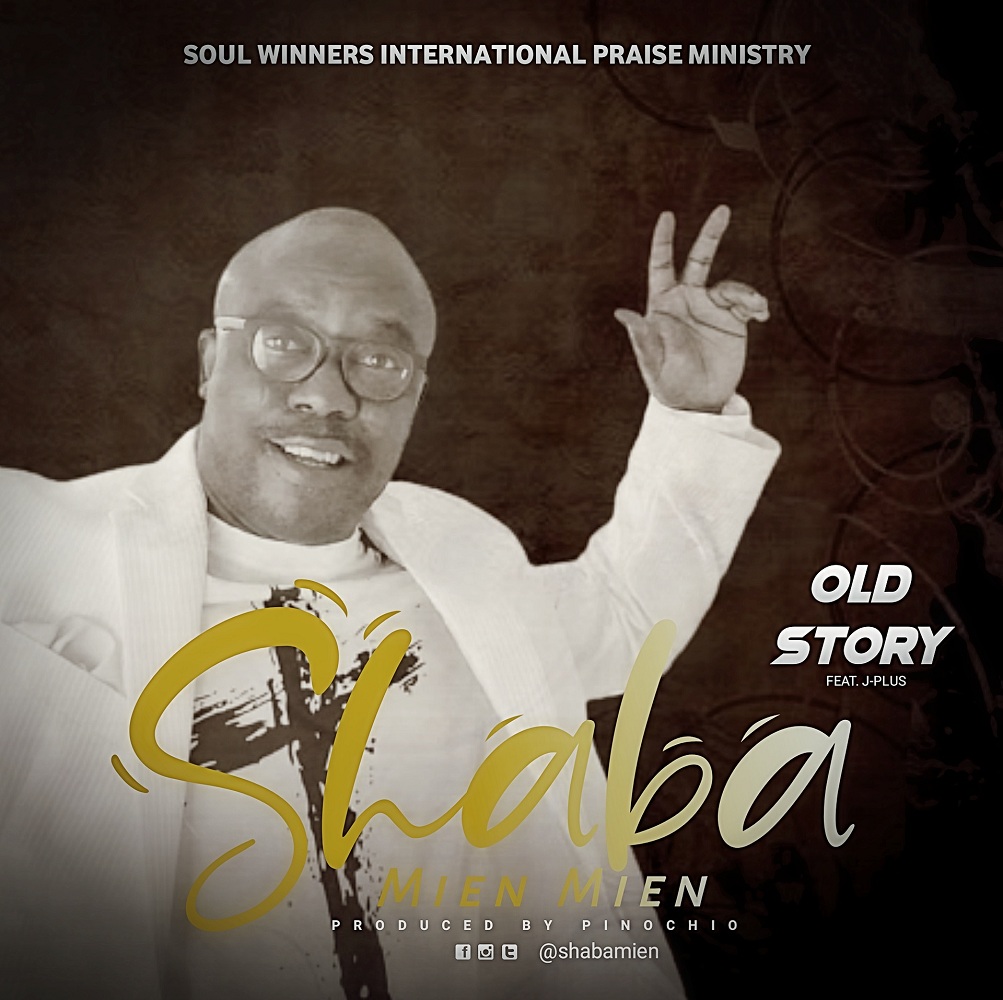 In this coming season of love and giving known as Easter, Shaba encourages us to embrace the love of God and show true love to one another just as God did through our Lord Jesus Christ. “Old Story” is an inspiration to not relent in pursuing your God given purpose on earth.

As Shaba Mien Mien puts it: “I get money before, na old story. When money finish dem go call you monkey”.

The Edo State-born musician who once had a job with broadcasting and an acting career with Nollywood is fully back into music as a ministry.

To his credit, Shaba Mien Mien has released 4 albums which boasts of collaborations with Nigerian legends like Ras Kimono and Blackface.

Having worked with various record labels in the past, he now operates under his own Germany based record label; Soul Winners International Praise Ministry.

His previous single, released with a beautiful animated video is titled JEHOVAH WAY. It talks about how the love of God has brought salvation to all humanity.