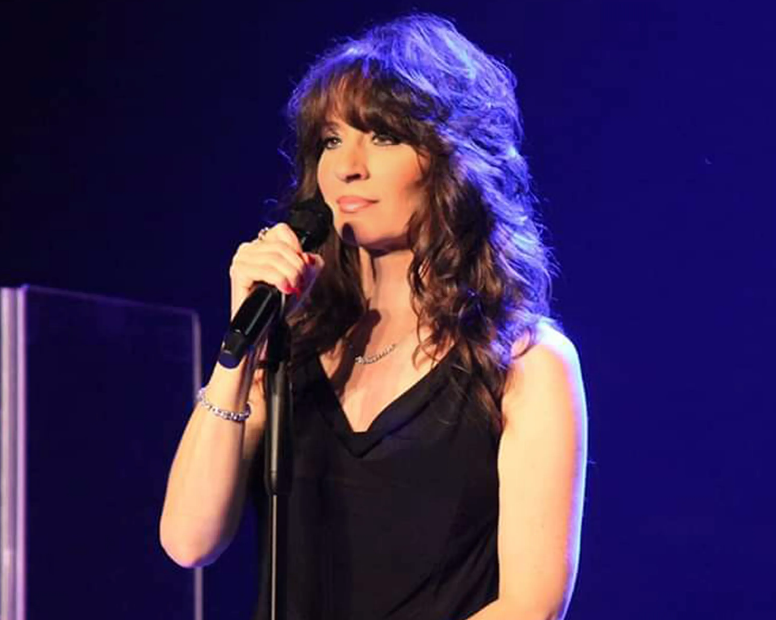 Sherry Anne has released a new music video “You’re My Strength”. The song was written by Toni Jolene Clay and the video was recorded at the historic Capital Theatre in Lebanon, TN.

“You’re My Strength” is the second video release from the new ‘STAND’ project, which was produced by Toni Jolene Clay and mixed and mastered by Toni’s husband and industry veteran, Vic Clay. The second radio single from the new album, “Stand Up For My King”, was also released to Christian Radio this month.

Video has been an important medium for Sherry Anne. Her 2017 release of “Silent Prayer” played an important role in leading to invitations to perform at multiple Gaither concerts, including performing at this year’s Gaither Family Fest in Gatlinburg. Her 2018 DVD release, ‘Sherry Anne LIVE!’, landed in the Billboard Music Video Top 5 chart. Video has garnered Sherry Anne more than a million collective views on her official YouTube channel.

There are days when my faith becomes a stranger
And my mind is only on myself
It is then I know I place myself in danger
Foolish me, I put my armor on the shelf

You protect me, even in my folly
If it were not so, I’d long since be devoured
And the more I understand how to surrender
The closer I am to my finest hour

And to restore me, you’ll go to any length
Lord, I’m my weakness, but You’re my strength