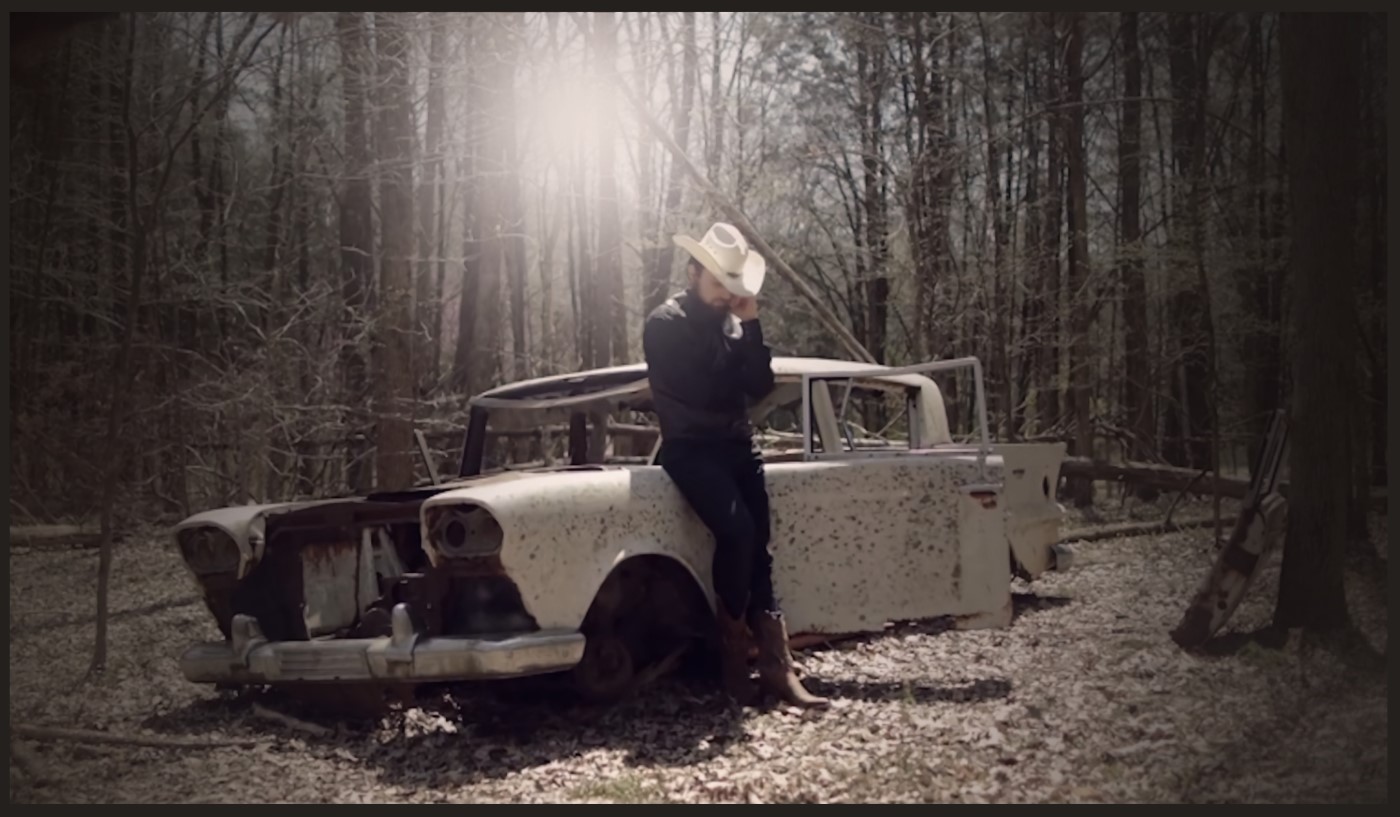 Christian Singer-Songwriter Simon Khorolskiy has released a new Country single “Holy Is The Lord” based on Isaiah 6:1-8, the Scriptures that conclude with Isaiah’s famous call: “Here am I, send me.”

Launched on December 11, 2020, “Holy Is the Lord” is Simon’s original composition using lyrics straight from the King James Bible, yet surpassingly modern. You will soon be singing along, quoting this extraordinary passage.

“These eight Old Testament verses are short, but they speak volumes! Not only do they describe the throne of God, in them is a summary of the Gospel: who God is in all His Holiness and Majesty; who we are; our right reaction to His Holiness, and what needs to happen for us to be reconciled to Him.”

“While maintaining the gravitas and reverence due the subject of the Holiness of God, the song is remarkably approachable. It’s dramatic, a bit mysterious, yet the music is familiar Country, reminiscent of Johnny Cash. The melody stays with you. It draws you in.”

“With music, you can add another dimension to a story: that of emotion. In this song, I sought to capture Isaiah’s feelings of awe and trepidation of being in the presence of the Almighty. The music builds in intensity as Isaiah describes the astonishing things occurring around the throne. The undercurrent of bass notes give a sense of the upheaval he’s feeling inside, and even of danger. The steady strong beat of the drums echo his heart pounding from adrenaline as he realizes who he is compared to the Most Holy, and he’s in trouble—a created being before the throne of the Creator, the Ultimate Power of the universe! Only by God’s act of grace can he stand in His presence, as it is with us all. The Lord cleanses Isaiah, and his response has served as an inspiration ever since.” – Simon Khorolskiy

With his commitment to profound lyrics, often using the most powerful lyrics of all: direct quotes of Scripture, American Independent Artist/Singer-Songwriter Simon Khorolskiy has again brought God’s Word to the forefront in “Holy Is the Lord”, so that more souls will hear the Gospel. Those who might not read the Bible can be reached through the universal language: God’s gift of music.

Simon’s repertoire includes Pop, Country, Folk Music, and “epic” renditions of classic hymns. He has recorded 90 songs in the last four years, each with its own music video. The awe-inspiring natural beauty of the Pacific Northwest where Simon resides is featured in his videos—another avenue for encouraging praise of the Creator. The complete music video collection is published on his YouTube channel: YouTube.com/SimonKhorolskiy. A selection of his work is on iTunes, Spotify & Amazon Music.

Simon comes from a Russian Christian family that immigrated to the U.S. when he was two years old. His music ministry began in 2016, primarily serving the Russian-speaking community in America, but soon included enthusiastic fans from diverse nations around the globe who often say that although they don’t understand Russian, they still enjoy–and are inspired to worship God through–his music. English subtitles and translations are provided on YouTube.

“Holy Is the Lord” is Simon’s 8th song in English. With its launch he is announcing the beginning of a new chapter: he hopes to expand his ministry with more English language songs going forward.