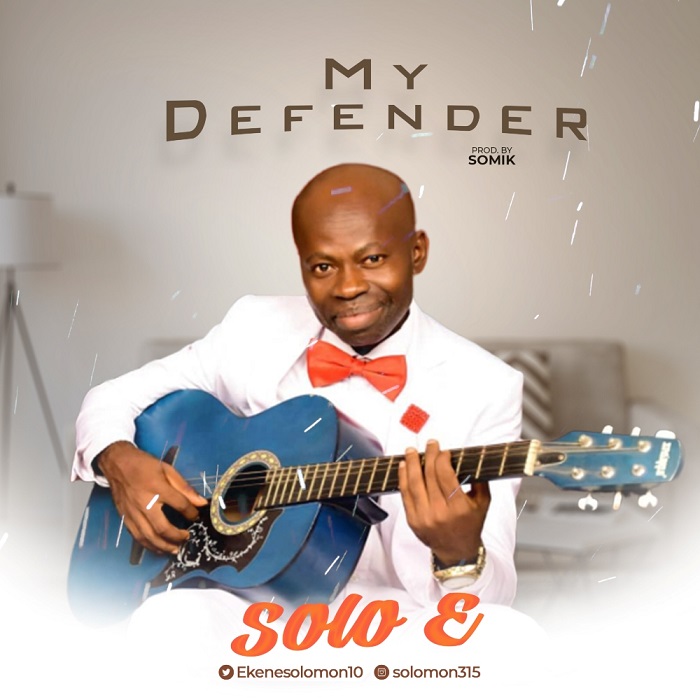 According to Solo E, “My Defender” is a song that seeks to re-establish the divine protective nature and Power of God, towards mankind especially in his life. “It’s also a re-assurance that there’s nothing God cannot do to defend the righteous, to lift, heal and re-mould destinies” He Added

The new track serves as SOLO E’s sophomore effort following his official debut on the gospel music scene with “New Dawn,” released in 2018..

Solo E is a recording artist, singer-songwriter, instrumentalist and music minister who hails from IMO State, Nigeria. He is a die-hard optimist who believes in God and a graduate of political science from Madonna university okij. Solo E is a member of living Faith Church (aka Winners Chapel) Owerri, where he serves as a praise/worship leader. He is also a registered member of FOGMON IMO state chapter. A.

‘My Defender’ was Prod: by Somik, 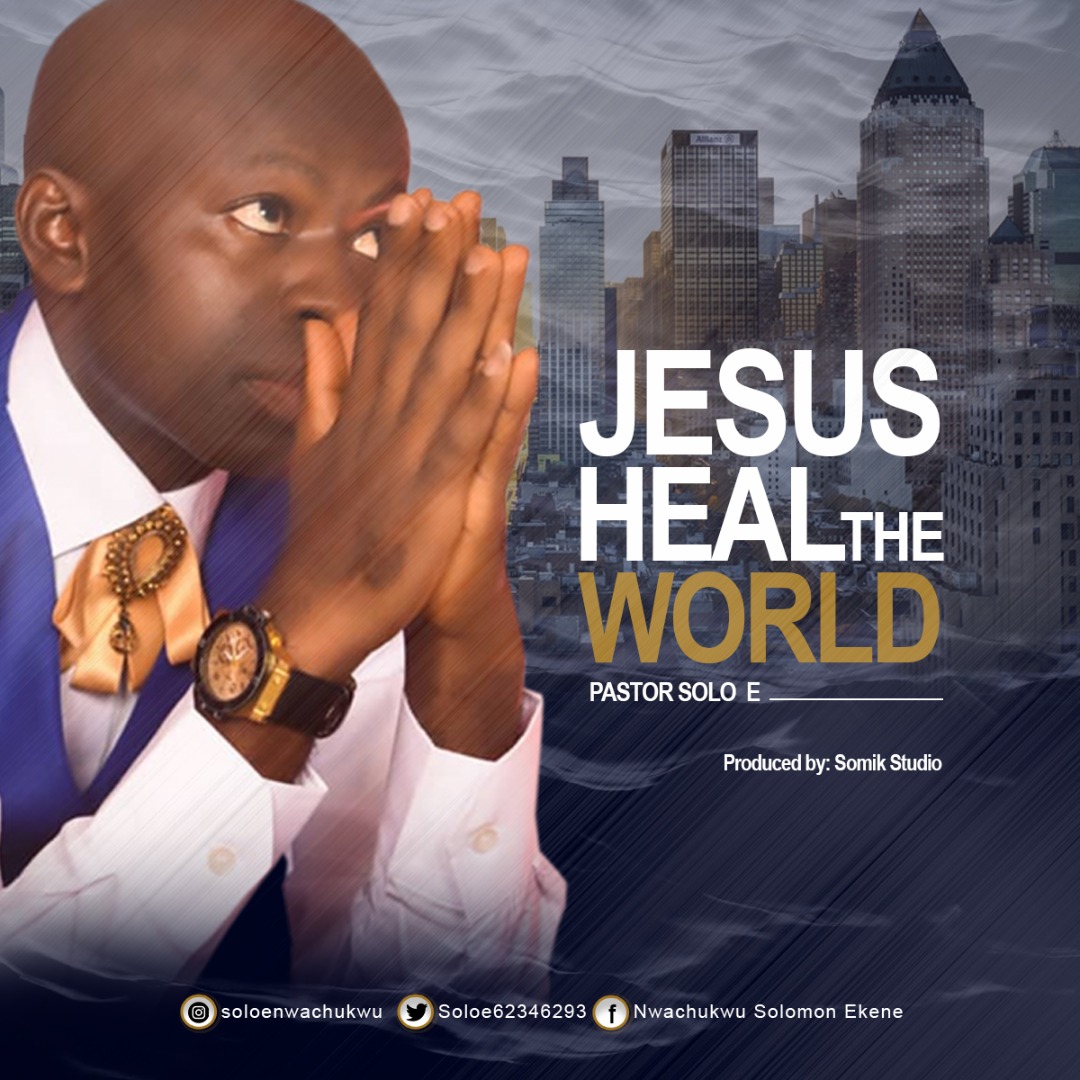 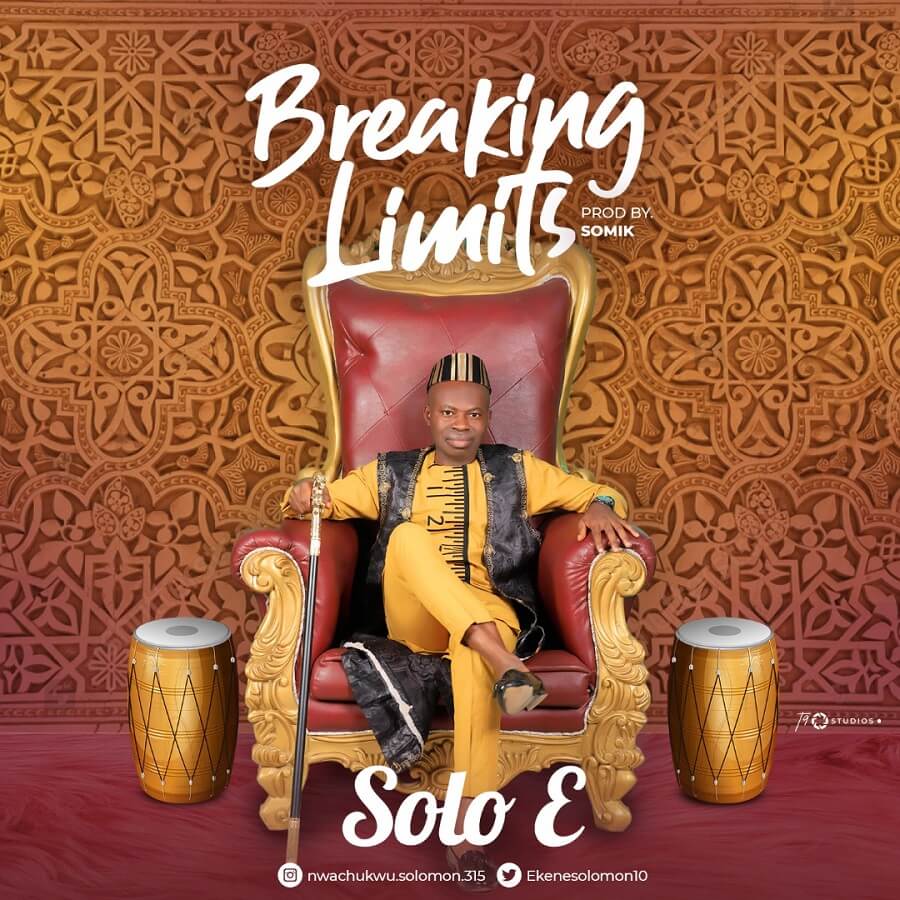