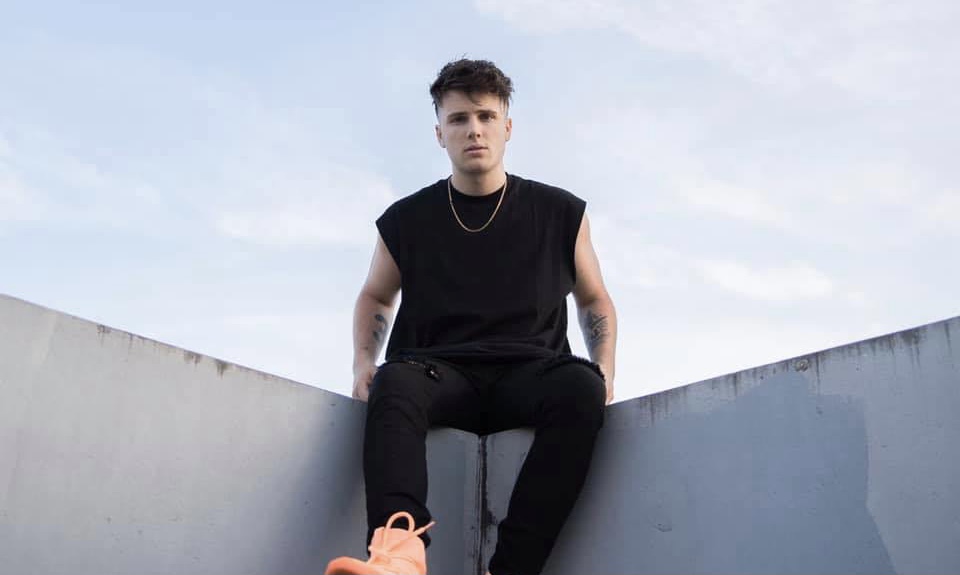 Pop R&B artist and film/television actor Spencer Kane released new music this week (Dec 18). “P.O.M.” features Libby Barnes and Kane shares on social media that the pair wrote the song a year ago and are pumped to finally get it out. You can hear the track below.