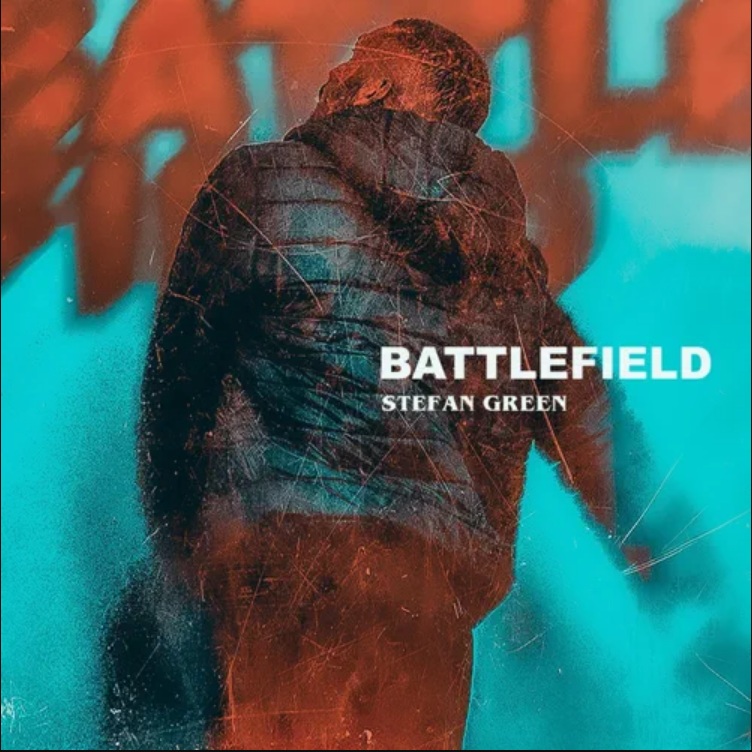 From the streets of Cape Town, South Africa, Stefan Green has seen the scars and broken layers of humanity, as well as a true hope found in Jesus. From school in Cape Town, to College in the States, he has learnt from musicians on a global scale. Through his experience, he brings a unique edge in releasing a sound that will become the doorway for many to find Jesus. The last ten years have involved countless songs and publications with writers across the world, from Elevation Church in the USA, Life Worship in the UK, all the way to Hillsong in Australia. He is committed to crafting and creating music that is written with a soul that is set out to connect people to the heart of God. He has decided to launch forward with an exciting solo project, “Battlefield” which is out now.

“The song ‘Battlefield’ took form while walking through seasons in life where I felt as if God’s hand on my life would expire. But time proved His love more than I had ever known before and proved me wrong. I finally realised during the battles that when conflict feels its at its worst, He’s not anywhere besides by my side,” Stefan shared about the heart behind his new song.

“This song is for the ones walking through depression, anxiety, pain and trauma that haunts you no matter how hard you pray, sing or fast. I hope you walk away from this song and realise you have a companion on your battlefield, and the Battlefield belongs to Him.”