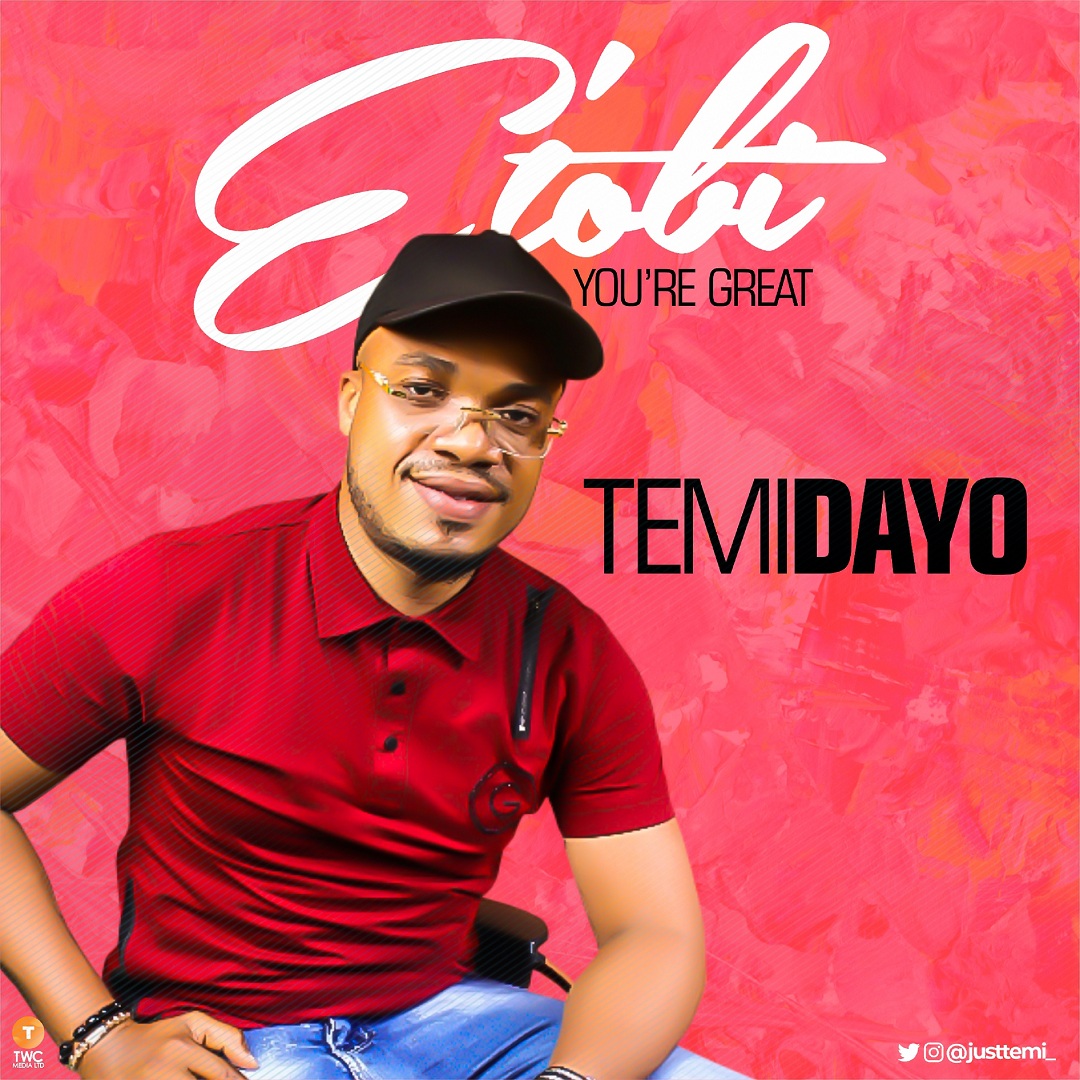 The singer who hails from Kwara State is back after a long break from the music scene since 2018 with a holy spirit inspired song. According to the singer, “E’ tobi” was inspired by the Holy Spirit in 2017, I’ve been singing the song just within myself until 2020 when I decided to record it. The song is all about the greatness of God, who is also incomparable and unquestionable”.

Temidayo, who previously was known with the stage name “Jodach” is a praise and worship leader who sarted singing around the age of 9 and started writing and composing songs in 2013. In 2015, he recorded a song titled “Baba Ese” and in 2017 he started a music group called the “Alabaster Worshippers”.

It's always delightful to bring to you new music from Delight Munachy... This time around she sings about God’s unending... 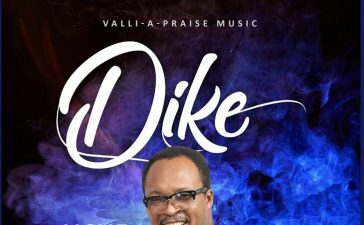 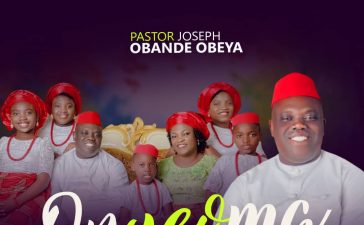 Music minister and Regional Pastor of Dunamis International Gospel Centre, North West Region, Nigeria is out with a new song... 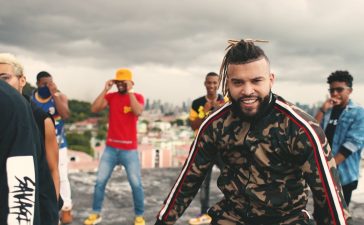 American Ugandan gospel singer/songwriter Jesse10s  has just released a new single in collaboration with Nigeria’s Afrogospel singer A’ Mose. This... 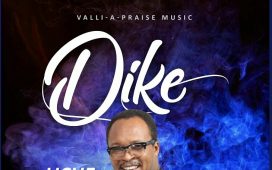 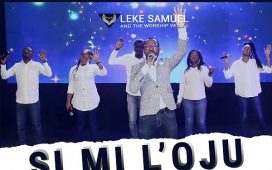 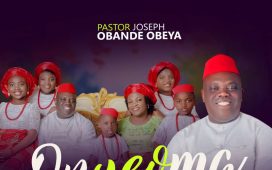 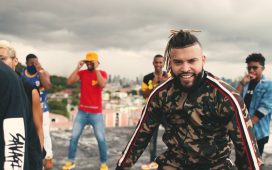 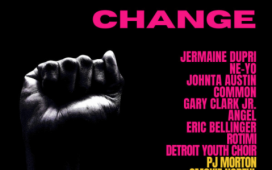