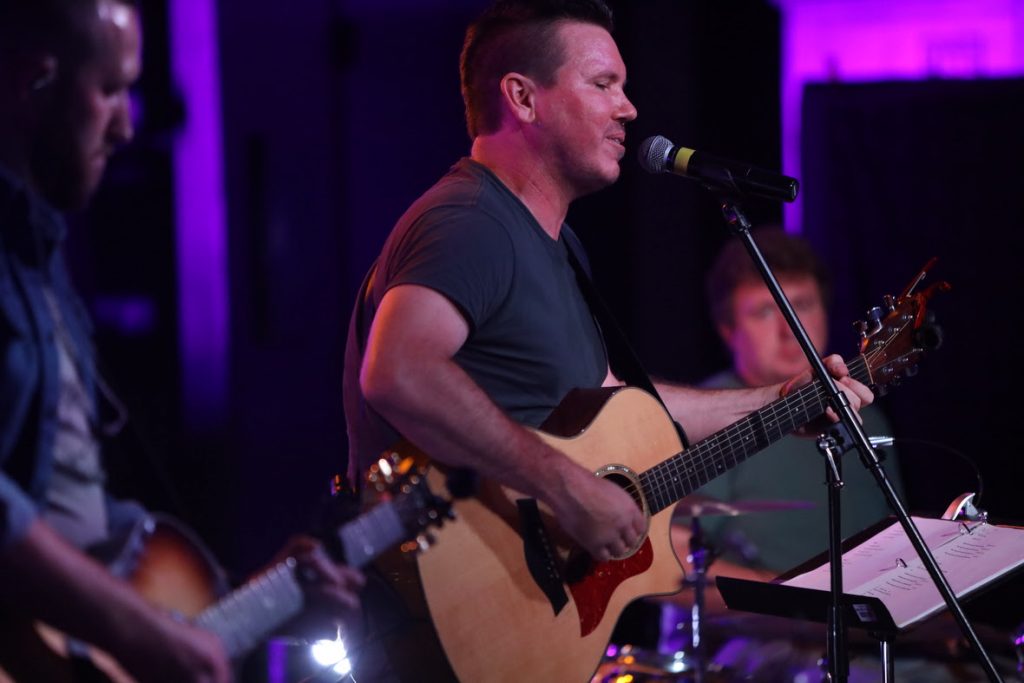 Today [Feb. 18] The Rescued, a worship collective started by songwriter/musician James Jones,  has released his first single, iPraise. The single, which Jones wrote and Kevin Clark produced, is being serviced to Christian AC and Praise & Worship-formatted radio outlets.

“I wrote this song during a time when I was reflecting on how we are all sinful and that we leave marks on Jesus’ hands with our sins,” says Jones, who adds that Psalms 103:7 and Deuteronomy 31:8 influenced the lyrics. “And even though I keep falling, He continues to be there for me and for all of us. I always know that He walks by my side even in times of trouble, even if I caused them myself.”

Regarding the song’s title, “the lowercase “i” in “iPraise” represents “humility and that God is the true “I Am,” says Jones.

The Rescued’s first EP is the result of Jones gathering St. Louis area worship leaders and musicians to work together. Together, the team created an all-acoustic set of 25 original songs. The collective selected their seven favorites and created full band, radio versions that became the first, self-titled EP.

Because the team wanted to share its message with the surrounding community, The Rescued began playing at local churches and venues.

“Human nature leads us to want to be part of something that is bigger than ourselves,” Jones says.”Ecclesiastes 4:12 says, ‘Though one may be overpowered, two can defend themselves. A cord of three strands is not quickly broken.’

“The Rescued was not meant for us as musicians to have an outlet to write and play music. It was meant for the people of the community to be part of the experience of the salvation story,” he says. “At the end of the day, that’s the only thing that matters, to be rescued.”