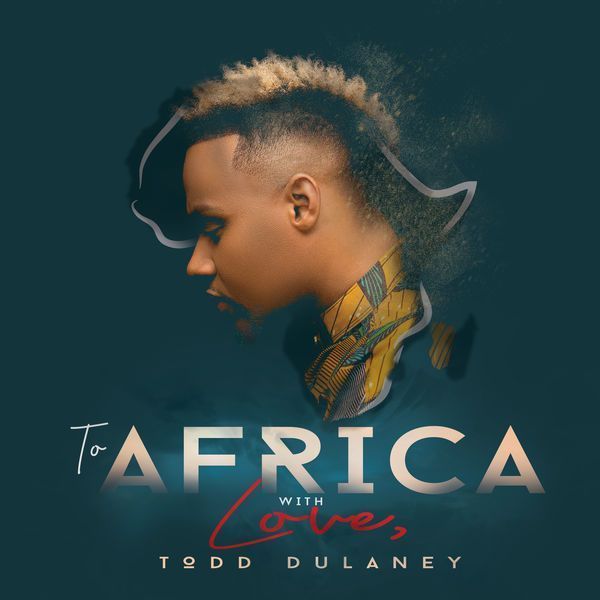 Dynamic worship leader, husband, father, and prolific songwriter are all terms that embody who Todd Dulaney is. At the age of 18, Dulaney was drafted by the New York Mets, but to the surprise of many, left the sports world behind to pursue a career as a Gospel recording artist. Dulaney has delivered some of the biggest worship anthems of the past four years with his remake of the Planet Shakers’ CCM hit, “The Anthem,” and “Victory Belongs To Jesus,” which Dulaney penned, and the 2018 #1 Billboard Gospel radio hit, “You’re Great Name,” establishing a track record of success early on his musical journey.

Throughout the past few years Dulaney has been recognized for his dedication and musical prowess among his peers. A GRAMMY, Stellar, and Dove Award nominated artist, Dulaney stands out from other emerging artists in the genre, and is revered as one of the influencers of the next generation of Gospel music.

“To Africa With Love” recorded live at Every Nation Church N1 City in Captetown, South Africa is available now on all major digital retailers and at Wal-Mart stores. 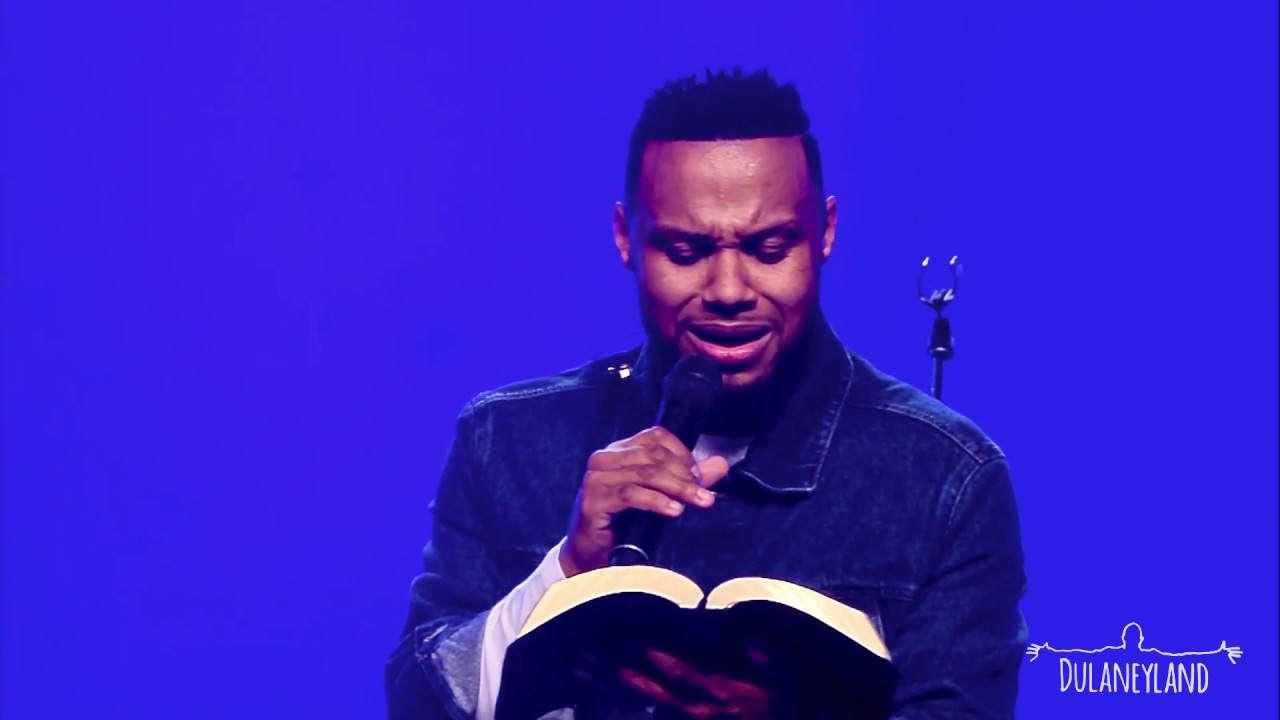 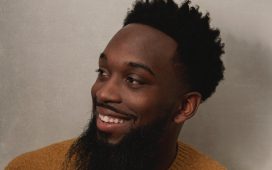