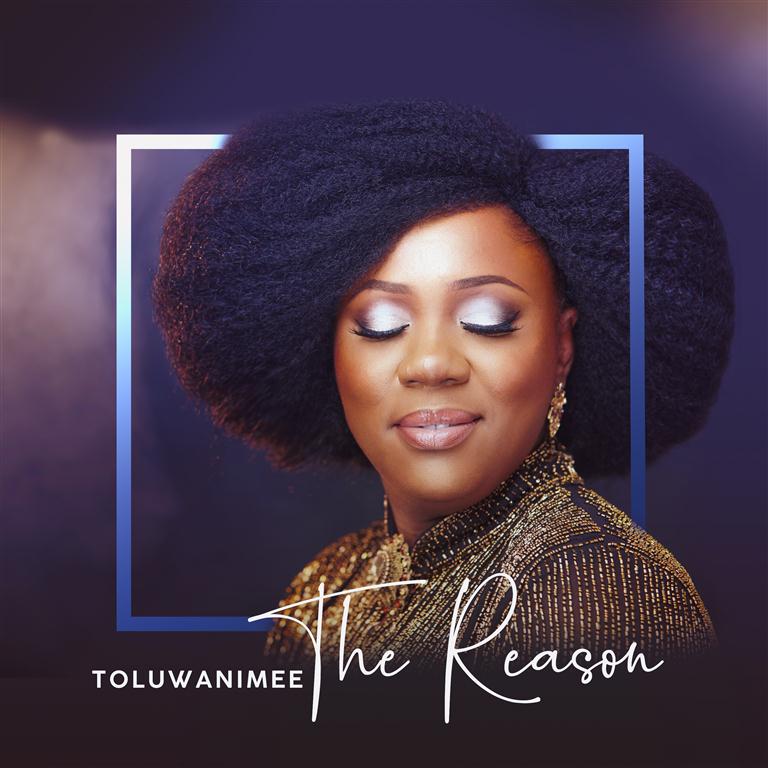 International Gospel music minister Toluwanimee is back with a new single from her debut album ‘Go Deeper’ titled “The Reason.”

It’s more than a worship song, It is a love song.

Toluwanimee goes intimate on this beautiful ballad. The interpersonal colloquy that lets us in on the reason for her worship, also helps the listeners to let go in reckless abandonment, before God and vocalize the expressions that break the barrier of idolization (yet filled with awe of the Supreme One), so that one can meet with God on a love-relationship basis.

“Sitting in my living room in the boisterous, beautiful city of Calgary, overwhelmed by the goodness of God I began to sing this phrases
‘I have a reason
‘To praise you Lord
‘I didn’t need a reason
‘But you gave me a season
‘So here, now I’m singing
‘Your praises Lord.’
Fast forward few months later in Abuja, I approached Sunny Pee and we recorded this amazing song.” Toluwanimee.

The single “The Reason” is coming ahead of the highly anticipated “Go Deeper” debut album. Toluwanimee had hinted on the release of the album, after the May 2018 release of the Wilz produced AfroPop vibe “WOW”.  A huge part of the reason the album was delayed is what the new single testifies about.  All plans have been set in motion and while the album gets delivered shortly,  be inspired by “The Reason.” 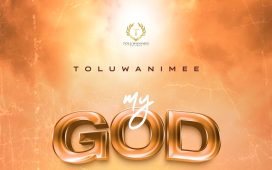 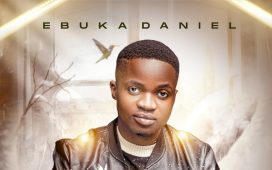 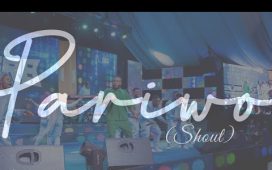 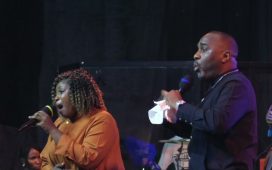 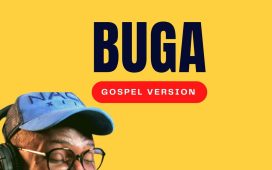