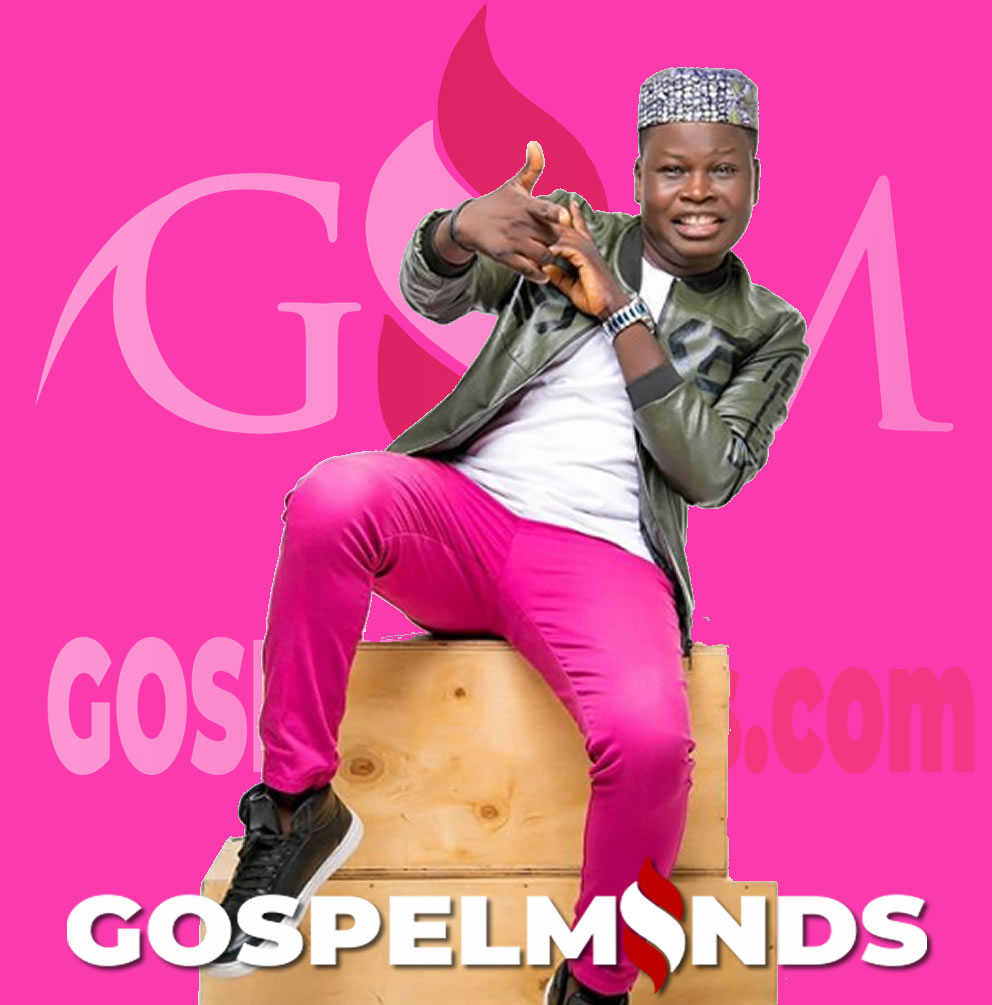 Check out and Download All Tosin Bee Songs (born Adejumobi Oluwatosin Akinkunmi). He hails from Oyo state – Ogbomoso to be precise.

“I did not see music as a serious thing until my pre-degree year in the university. I clearly remember one day that I was reading in the school library. I was unconsciously humming a popular song by Robert Kelly – that famous hit song: I believe I can fly. The song caught the attention of everyone in the library and all of a sudden I became a local celebrity. Just like that. Some friends will trade their lunch just to hear a song from me and I started getting requests to sing at birthdays, campus fellowship, concerts and many more. This is how it started…”

This was what launched Tosin Bee into his newly found career as a gospel artist that is turning heads all over the continent of Africa.
Adejumobi Oluwatosin Akinkunmi also known as Tosin Bee was born on May 24 in Ilorin, Kwara State. He hails from Oyo state – Ogbomoso to be precise. Tosin is an English graduate of the prestigious Olabisi Onabanjo University (OOU) in Ago-Iwoye. Ogun state.

His music prowess dates back to his gene, his grandfather – Samuel Adejumobi who was known to be a very good singer. A rare blend of simplicity, humility, dexterity, integrity all fussed together makes the man – Tosin Bee.

Tosin joined a group, ‘da roots’, a 3 man music band which consisted of himself, Rumide and Sam. They rocked the town and travelled through the western states of the country to bless lives with a new formatted music-ministration. However the group disbanded due to various career pursuit. It was here that Tosin decided to forge on and make a career out of music. The Word of God is his main source that drives him on to greater heights. And this kept him going in spite of adversities.

Tosin’s sonorous voice continues to captivate his listening audience. unequivocally, his unique style of gospel music largely consists that of R n B, Hip-fuji, Jazz, Ewi (traditional yoruba chant) injects a breath of fresh air in the Nigerian gospel arena. Already his new single ”Olela” is fast becoming a favourite in Christian circles and beyond – even in the circular world!

Tosin Bee has not stopped at just releasing a single, but has been able to be a blessing to churches and ministries – The Redeemed Christian Church of God (RCCG) Redemption camp, RCCG City of David parish, House on the Rock Abuja, TREM Abuja, Lagos SHIFT, Tafawa Balewa square, lighthouse church, Ibadan, Commonwealth of Zion Abuja, Commonwealth of Zion Ilorin and a host of others. His vision is to become a catalyst of unadulterated worship and a positive point of reference in the Nigerian Gospel Music Industry. Tosin’s overall mission is to unleash the force of worship through the vehicle of music.

Tosin is currently working on shooting his first music video with award winning Music Video Director – Akin Alabi. That would be the music video of ‘Olela’. He is also wrapping up his album too.
Tosin who is rooted and grounded in the fire brand Joshua Ville youth parish, an arm of the City of David, Redeemed Christian Church of God (RCCG) is passionately committed to lifting Jesus Christ higher in his divinely located parish. His passion equally goes out to the elderly who are struggling to make ends meet. Thus his TOSIN BEE HOPEFUL INITIATIVE is currently being put in place to administer help to senior citizens of Nigeria. 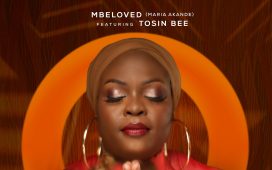 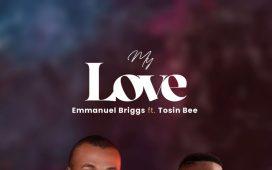 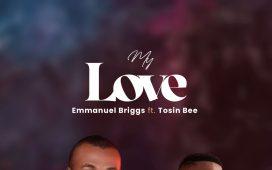