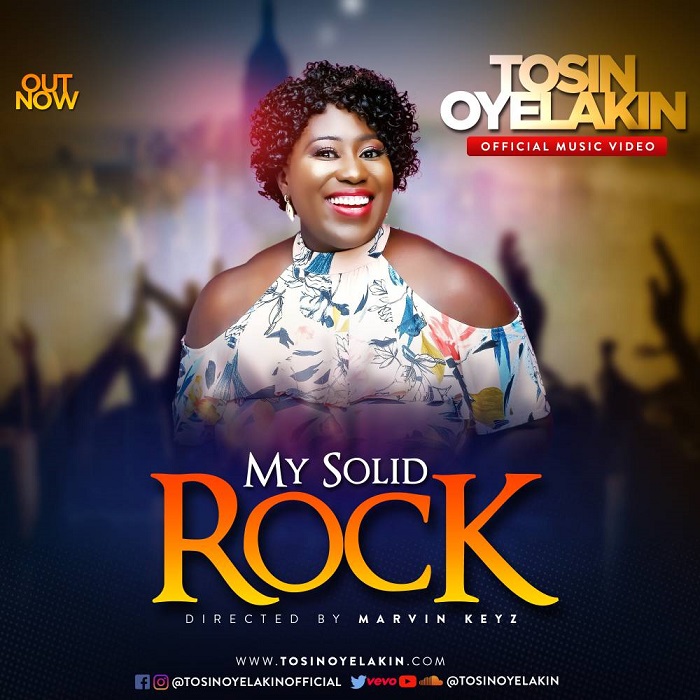 Tosin Oyelakin keeps going from strength to strength in her pursuit of spreading the love of Christ through her music.

Straight off the back of the official release of My Offering My Everything Album just earlier this month, Tosin releases this amazing new music video and single titled My Solid Rock off the same album.

The song is a medley of an old hymn, Christ the Solid Rock and some of Tosin’s own indisputable creative songwriting inspired by the Holy Spirit.

My Solid Rock audio was produced by Manuz Akpanke of Koined Records.

God bless you as you do!

Tosin is a Nigerian-British Gospel Singer/Songwriter who has been singing in church since about the age seven, first in her church choir in her country of birth Nigeria and today in the UK where she now lives.

In February 2016 she released her debut 3 track EP, ‘You’re Precious’, which is a combination of contemporary RnB sounds and deeply inspirational words that seek to bring, comfort and healing to all those who are in need of it.

She has just launched, in a live concert on 16th of June, her 15 track album titled “My Offering, My Everything” which was officially released for download on all major digital stores on the 1st July 2018.

The album contains Tosin’s previously released hit singles like Amazing Grace, Thankful the Remix, Love Is, Thankful, as well as some new songs.

Tosin is a physiotherapist by profession and is married to her wonderful husband – Akinsola Oyelakin. Together, they are blessed with 2 beautiful children. 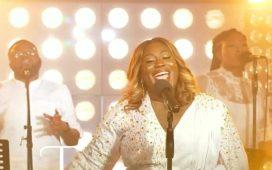 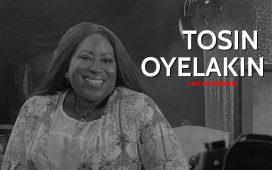 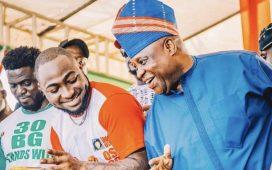