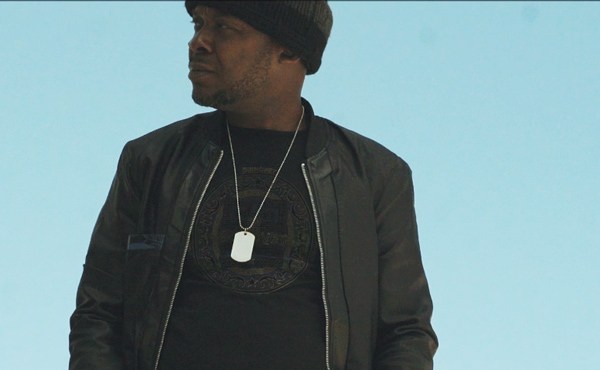 Contemporary and Alternative Gospel Music Artist Peejay Paul presents his new music video for his 2016 released single. This will be the second release from the artist who earlier in June this year dropped a song “The Name Of Jesus“. This new video comes following up that release.