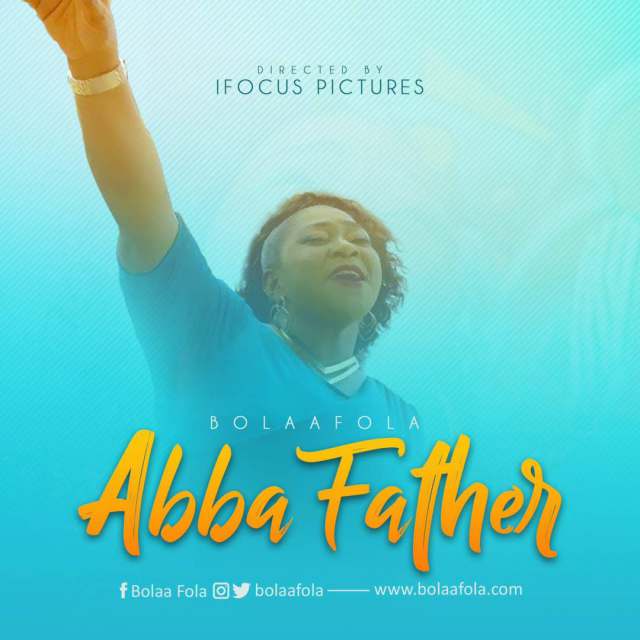 UK based Gospel music minister Bolaafola is out with the video of the first released single off her “You Make My World Go Round Album”.

Shot in Lagos, Nigeria, the video for “Abba Father”, gives expression to the joyous celebration the song exude. It declares the praise of God and His worthiness. The song was produced by maestro Wole Oni, alongside other songs from the album which was launched last year in London. 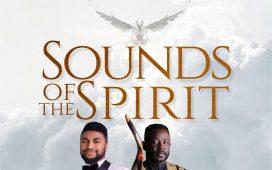 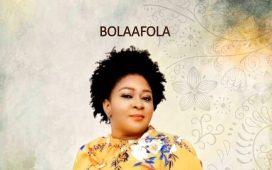 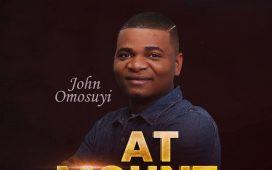