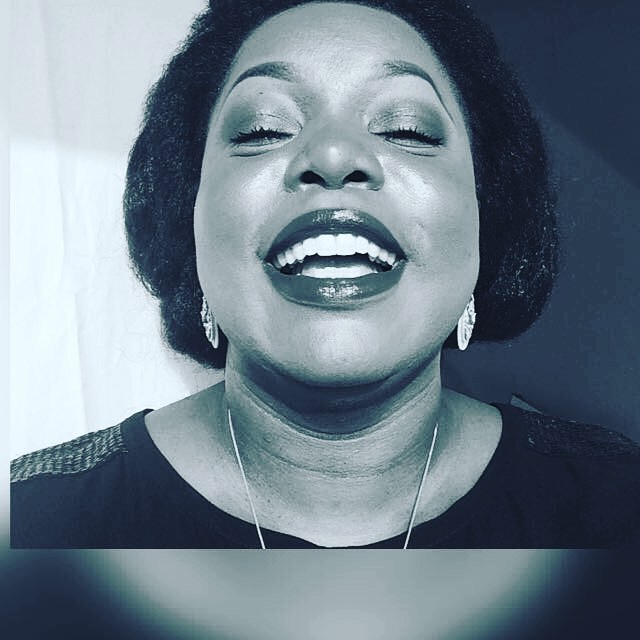 It’s been over a decade since we’ve heard new music from Chevelle Franklyn. Her silence has been broken. Long overdue with new music. Franklyn releases the bold declaration No Foreign God ahead of her 2017 Set Time launch.

An intimate melodic conversation with God, the track declares that no one and nothing can take His place.

The album, Set Time, due for a 2017 release was produced at her studio Living Stones Studio, Kingston, Jamaica by Franklyn and various producers. 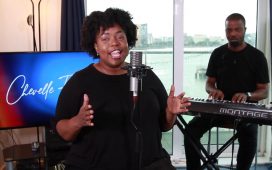