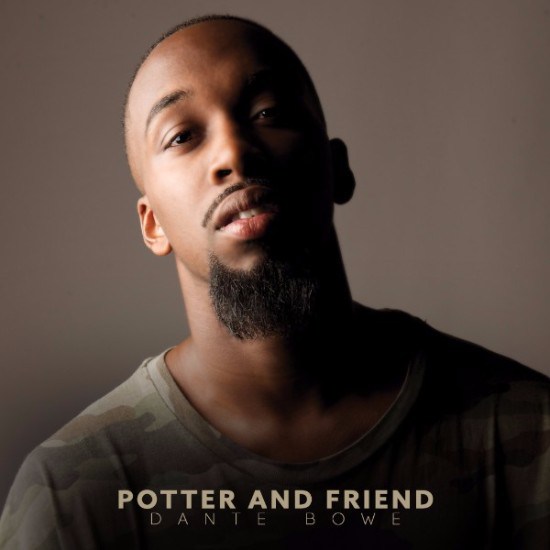 Written by Bowe, “Potter and Friend” has quickly caught the attention of worshipers, churches and media across the country. “Potter and Friend” is a transparent musical picture and explanation of how God’s handiwork of grace works in our broken lives and makes us new again.

“Potter and Friend” is the lead single from Dante Bowe’s solo project, Son of a Father, a project based on son-ship, identity and coming into the love of a Heavenly Father to be released on March 31, 2017.

Son of a Father is produced by, Morey Jenkins JHA Music Group in North Carolina, Marlon Robertson-MDR Music Collective and Global Music and Arts Director at Free Chapel in Gainesville Georgia and Tywan Mack. All songs written by, Dante Bowe.

Watch the Official Video for ‘Potter and Friend‘ Below + Listen!

Dante was featured on the cover of Charisma Magazine along with Eddie James and Ultimate Call, he was recently asked, “How did he write the song, Potter and Friend?” and Dante shared: “I had a month off the road and I would go to my spiritual fathers (Eddie James) closet every day to play piano and worship the Lord. I began to sing the song about the potter and it only took about 10 to 20 minutes to write the entire song. I knew for a fact that it’s the word of God and its God’s song to his people that he takes broken things and put them back together again.”

Worship Leader Eddie James shared his heart about Dante’s gift and music: “Dante Bowe is one the best writers in the world to me, and more than that, God is breathing life into you and through you and your songs will heal the nations.”