Omolope is accompanied by a beautiful video which was directed by Lucas Reid. The video features cameo appearances from notable personalities including Big Bolaji, Wale Agbaje, Damouche, Shete, Fabulous Pizzy, Cymbals, Expandables and many more…

Adetoun came into limelight when she emerged the second runner up at MTN Project fame Season 5.

Over the course of her music career, punctuated with much critical and commercial acclaim, Adetoun has solidified herself as a creative musical force in contemporary praise & worship.

Adetoun is a sought after music director, teacher and guest speaker on music affairs with a heart for for equipping the next generation of true worshippers. 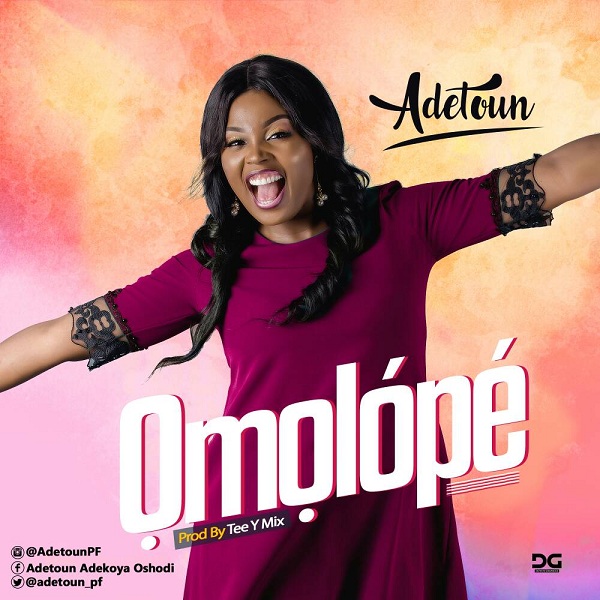 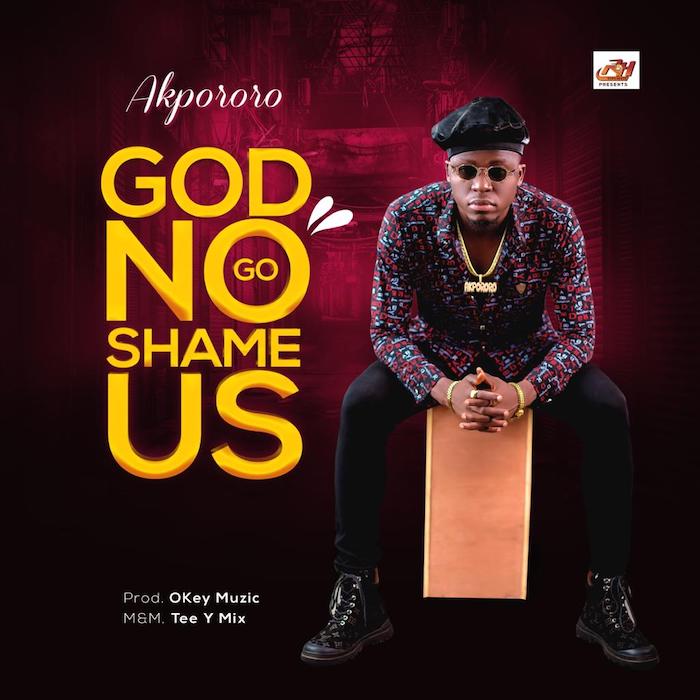