VivieAann Debuts with the lovely traditional praise medley titled – None Like You Featuring Uche Ndukwe delivered partly in Igbo language and English. This genre of music is what is called Ariaria which is a fast paced variation of high life.

‘None like You’ tells of God’s faithfulness and the power of His name. VivieAann has been a blessing to many through her music and is currently working on her next single.

She currently lives in Alberta Canada with her family. Vivian has served as lead vocalist in different ministries and gospel music groups for over 2 decades. Her love for African music sounds from award-winning artist like Chioma Jesus, and other artists like Late Chief Ostia Osadebe has inspired her to produce rich melodic African gospel songs.  Her first single titled “None Like You” is an African gospel song produced by PHAT-E Production In Texas United States. 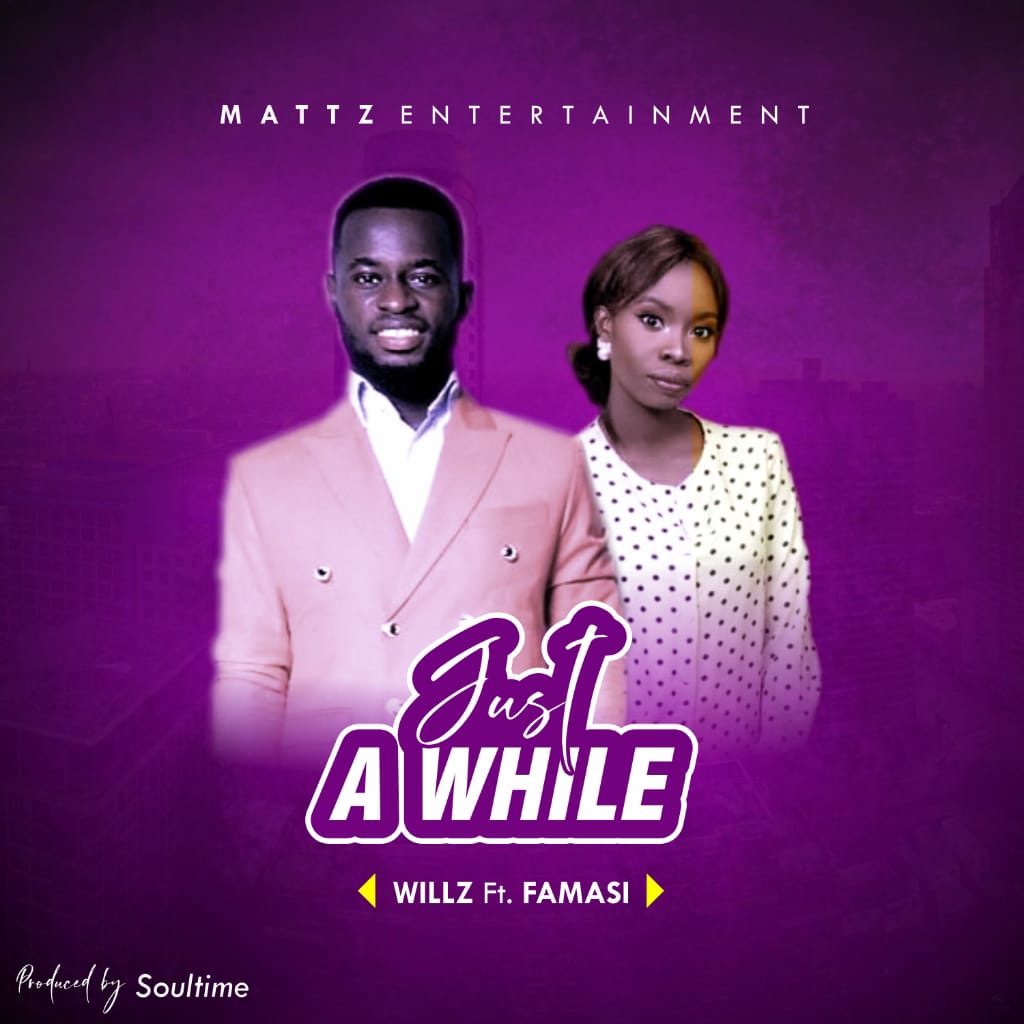 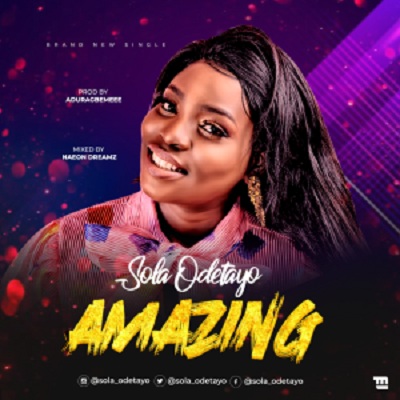