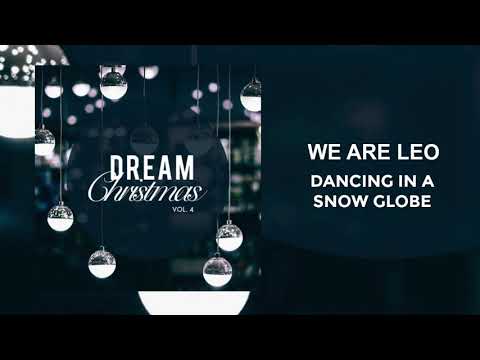 DREAM Records artist We Are Leo release their holiday single titled “Dancing In A Snow Globe (2020 Mix),” which can be heard below.

We Are Leo Is an American Christian pop trio from the Chicago, IL area. Their members include producer and singer David Duffield, guitarist Matt Gainsford, and vocalist Joseph Sanborn. The trio commenced as a musical entity in 2011 with their first release Hello, an extended play that was released with Skies Fall Records. Their first studio album, Hello Again, was released June 2012 from Skies Fall Records. The subsequent studio album, Fightback Soundtrack, was released in 2014 from Dream Records. This was followed by The Rush and The Roar, which was released May 2017. They have since released a string of singles to music streaming services.