The festive holiday video was produced by Richy Long and Gary Governale of LA Post Group in Baton Rouge, Louisiana, who previously produced the band’s chart-topping “Listen to the Children” and “Three Days” videos, as well as the lyric video for “We Three Kings.”

“We are so blessed to release our version of ‘We Three Kings’ for Christmas,” says DiChiara. “When talking to producer Mikey Howard, we discovered that this song was originally written around 1857, and we wanted to bring a little rock n’ roll energy to this timeless music.”

“We pray that the majesty of the birth of our Savior permeates the souls of those listening, fully embracing that Jesus was born for you and me,” DiChiara continues. “Merry Christmas!”

The radio single of “We Three Kings” has been generating praise and critical acclaim from fans and critics alike.

“I love the powerful new spin Empowered puts on ‘We Three Kings,’” says Dove Award nominee Mikey Howard (7eventh Time Down with Love Journey Music), who also produced the band’s Three Days album. “From the punchy drums and the rocking guitars to the cinematic strings, I feel every beat is pointing listeners to the wonders of Christ!”

“‘We Three Kings,’ with a beat!” exclaims Dan Gilliland, Owner, KHLL 100.9FM, West Monroe, LA. “Love the use of drums. It’s a great remake of a traditional song for the Christmas season.” 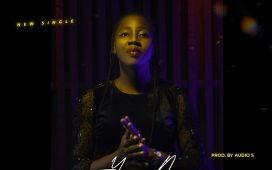 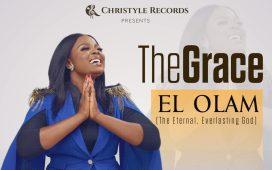