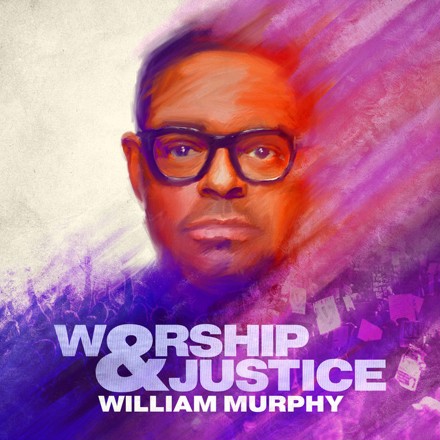 The new album Worship & Justice, from acclaimed hitmaker William Murphy, is available now. The three-time GRAMMY nominated artist, songwriter and pastor has delivered a robust worship experience on the twenty-track album, which was primarily captured from his live album recording at his church, The dReam Center Church of Atlanta, in December 2021.

A new music video for “There Is Grace” is available now, with Murphy’s rousing live performance from his album recording. 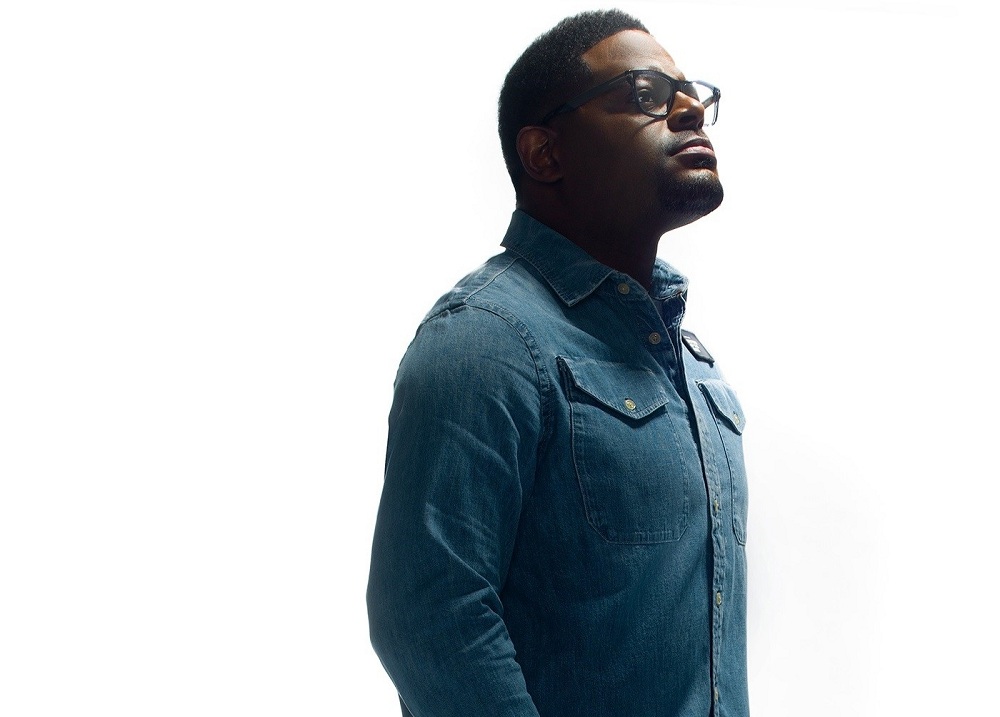 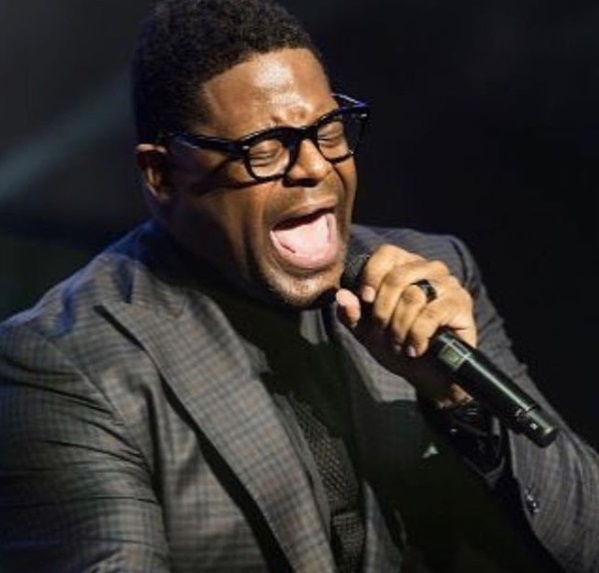