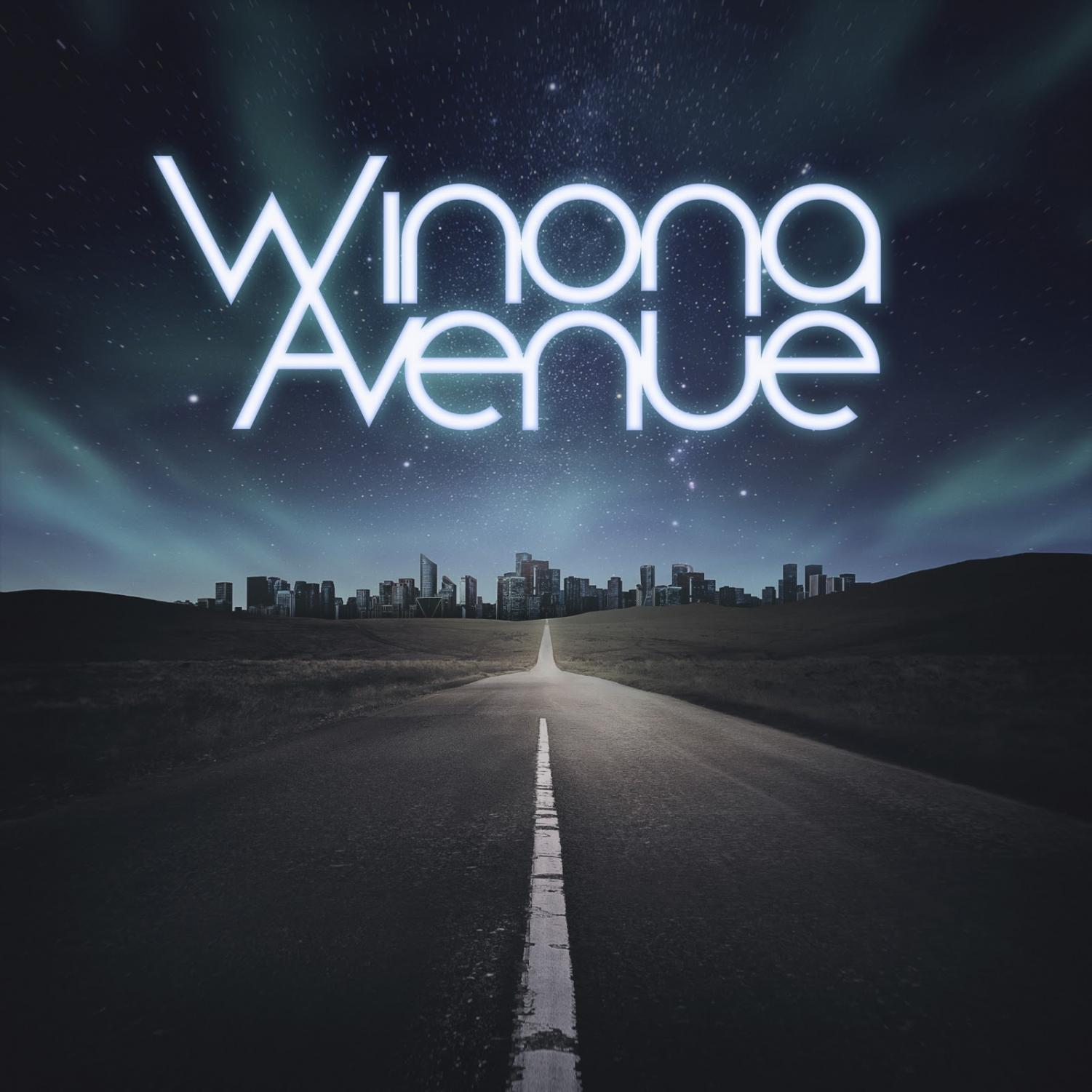 Winona Avenue released their long-awaited self-titled debut album. The twelve-track album is available now at all major digital music services and can be downloaded or streamed at https://listen.winonaavenue.com/self-titled. The album consists of eight previously released singles, including “December Night,” “Masterpiece,” and “Future Me,” as well as four additional tracks.

Every track on the album was written and produced by lead vocalist Daniel Deputy. The music on the album combines the styles of alternative rock and synth pop, drawing inspiration from 1980s power pop, 2000s pop punk, and 2010s pop rock. The album’s sound is characterized by electric guitars and synthesizers, with the lyrics revolving around themes of positivity, reflection, and encouragement.

“I choose to write music that can encourage the listener,” says Daniel Deputy. “If I didn’t write lyrics that could make a positive difference in the listener’s life, then I’d feel as if I was doing a disservice to the listener. I believe in building others up instead of tearing others down, and music is a tool that can serve this purpose.” The band’s Christian faith is also established in the message of the album. 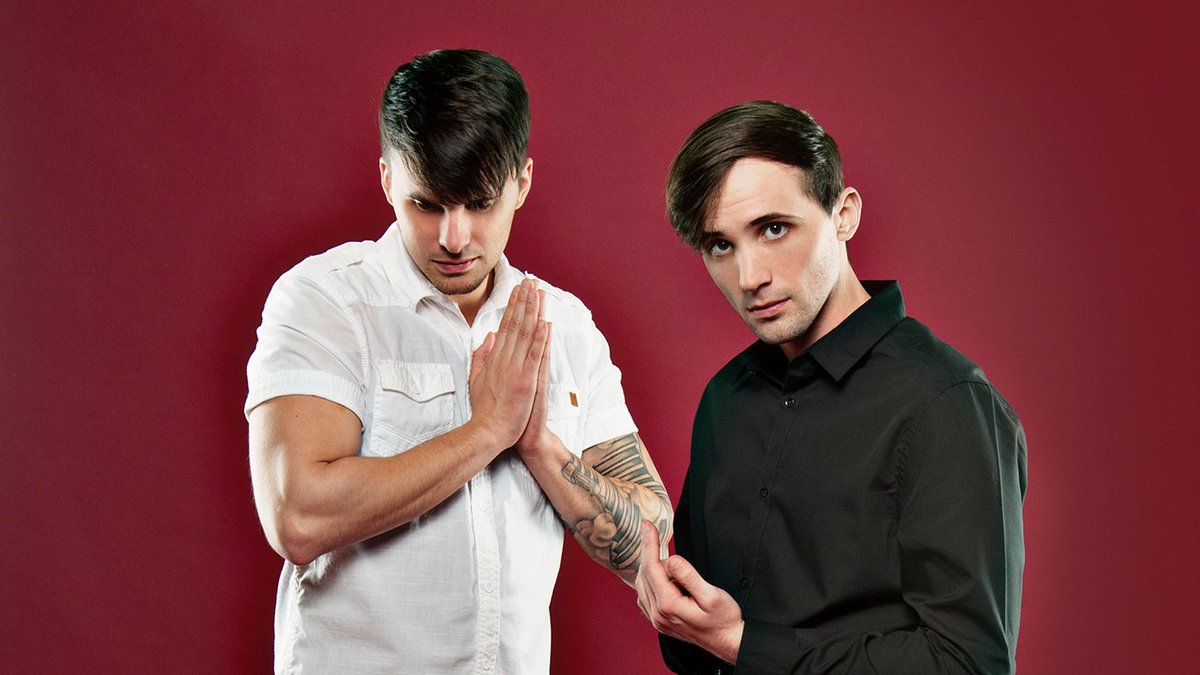