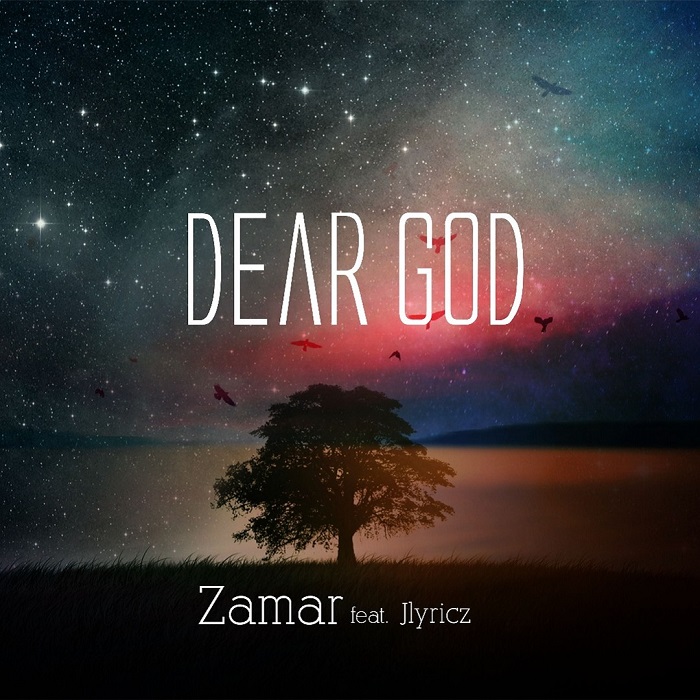 Dear God is a song that deals with her going through her period of doubt when she contemplated giving up rap for singing or just leaving the whole thing entirely. With so much support and believe from her Church Pastor, Pst Joe Ohiku of KICC Festac branch, She is here now and there is no going back.

Growing up in Lagos, Zamar born Ugochi Ijoma-Wosu was one of  the top rappers in High School, Federal Government Girls College, Abuloma, River State. She admired rap greats Jay-z, Busta Rhymes, Bone Thugs N Harmony, Nas etc back in the days and so it was easy to horn her skills and become feared among her peers. After college she met Christ and got saved, this changed a lot in her life and also brought doubts about the usefulness of the gifts of rap…

Dear Song is written by Jlyricz and co-written by Zamar and produced by E-mex.

Watch out for other singles dropping soon. 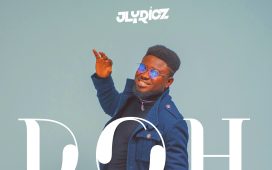 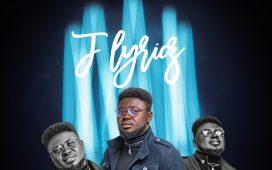 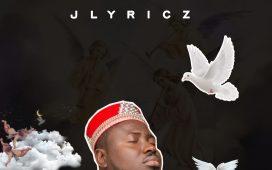