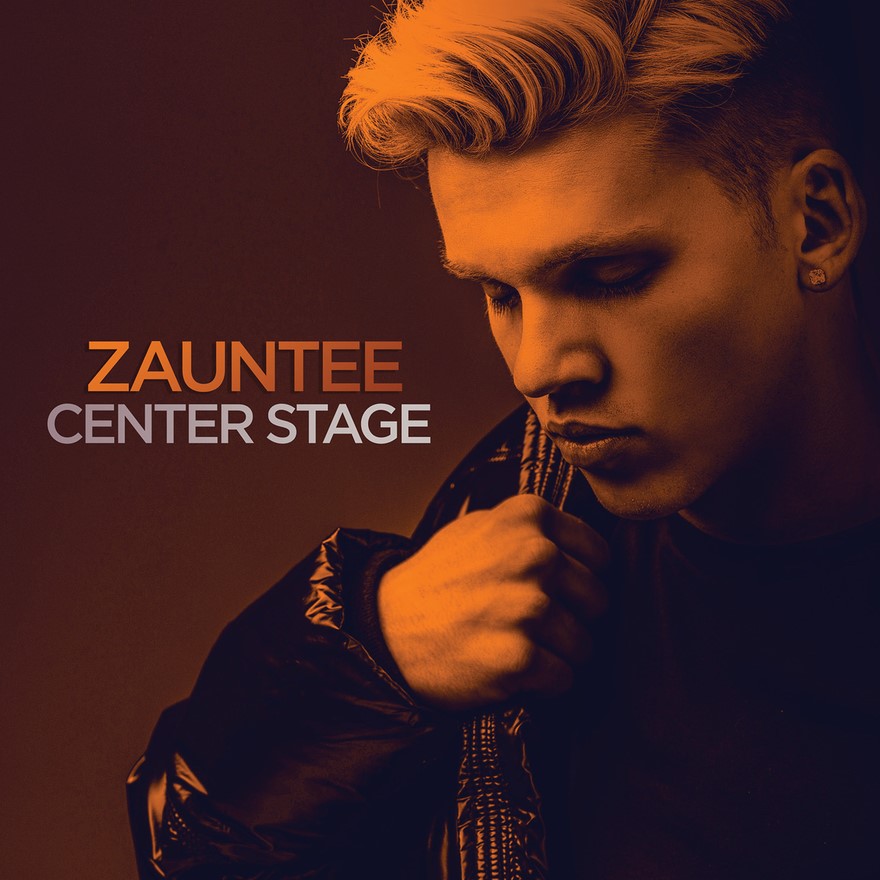 The new year is quickly heating up for Fair Trade Services’ newest artist, Zauntee. Dropping his second single “Center Stage” this past Friday, which can now be heard on all digital formats, he also kicked off his debut appearance on Winter Jam 2020, Christian Music’s largest music tour. His music video for “Center Stage” also debuted on Friday, exclusively premiering with Apple Music.

The video can be viewed below.

Zauntee was first introduced in November when his single, “Fanatic,” released. Available on all digital platforms, ‘Fanatic” is a song that’s particularly special to him as it represents his heart as an artist and speaks to his foundational desire to start a movement within the culture.

Both “Center Stage” and “Fanatic” will appear on Zauntee’s debut album, slated to release this spring.