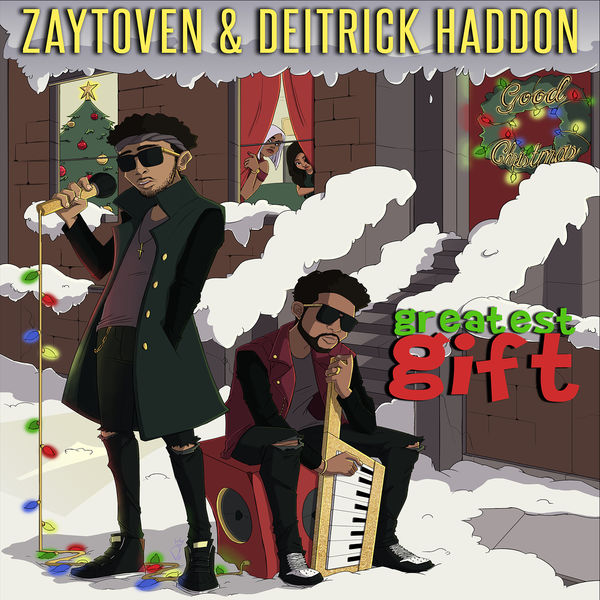 Zaytoven and Deitrick Haddon is out with new collaborative holiday EP “Greatest Gift,” under Familiar Territory/Motown.

Drawing critical applause, The New York Times named it among “Holiday Music for the Joyful, the Lonely and the Skeptical,” going on to write “The gospel singer Deitrick Haddon has over the last decade been one of the genre’s limit pushers, tugging at its musical and ideological boundaries. In the producer Zaytoven, one of the architects of Atlanta trap music – and also a church-trained musician – he has found a worthy collaborator.”

Everything set the stage for an even bigger, better, and bolder 2019. 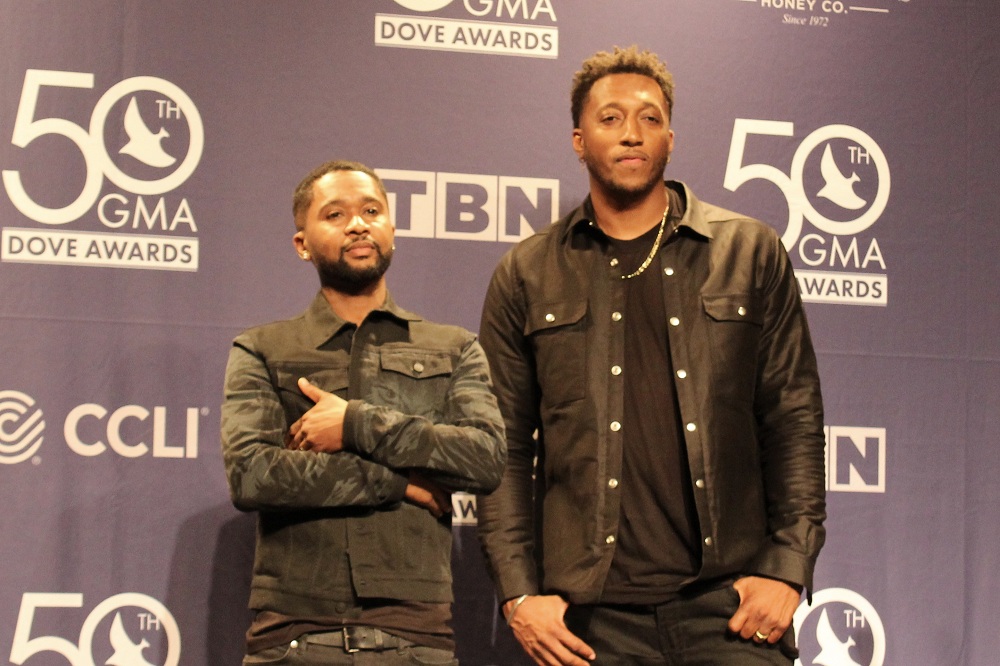